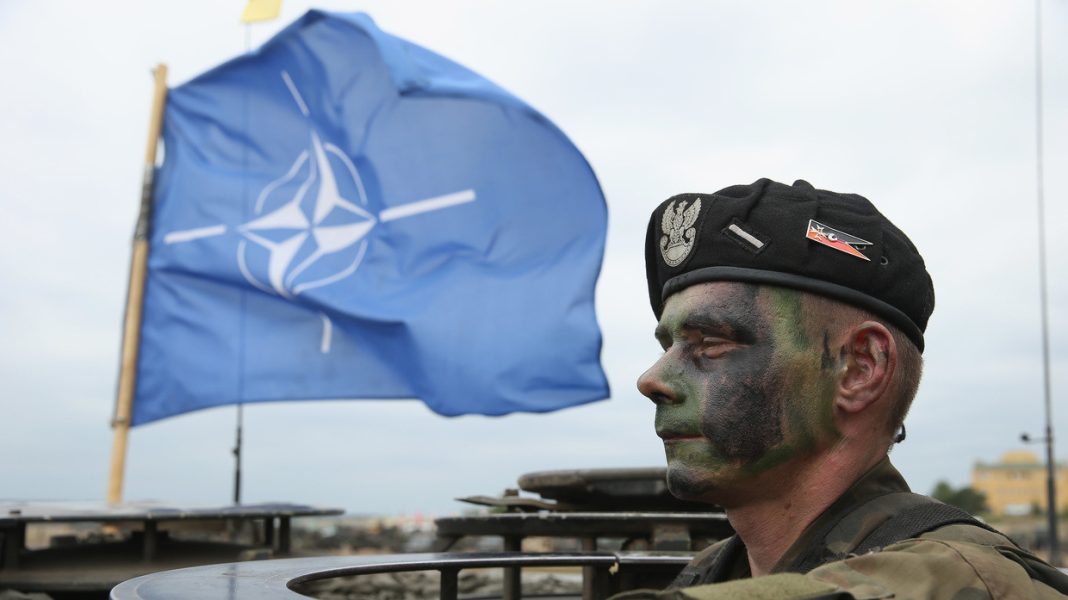 Iran’s ambassador to Russia says neither Tehran nor Moscow sees NATO’s expansion toward their boarders in line with their interests.

Kazem Jalali, who was speaking during a virtual conference dubbed Relations Between Iran and Russia in the Light of New Regional Developments, says the two countries are closely cooperating on international issues, despite existing difference of opinion in some areas.

This, he said, is best seen after 2008 when Russia came to suspect that the US and its western allies are after breaking up the country.

According to the envoy, this led to Moscow standing up to the unilateralism of the US and to the formation of a new international coalition, centered around Russia and China.

Jalali said Iran needs to understand the new Russia under Vladimir Putin’s leadership and review the dark image of the country, which is a result of the bitter experiences Iranians had with the Russia of the past that was ruled by tsars.

“The Islamic Republic of Iran has paid a heavy cost to counter the west’s unilateralism and today, on the global stage, a synergy against the western unilateralism is forming and we should be wary of this fact,” he said.

“In Caucasus, Afghanistan and West Asia, we and Russia need to stand together and cooperate. It is natural that both us and the Russians do not consider NATO’s expansion to our borders as serving our interests.”

“The Islamic Republic of Iran has always maintained its independence in its foreign policy … We are servile to our own interests and our foreign policy is at the service of our country’s interests. … Is standing up to the West’s unilateralism, which is even unacceptable to China, India and the UAE, against our interests?” Jalali asked, in a reference to criticism of Iran’s stance on Russia’s moves, including its invasion of Ukraine.

“The Islamic Republic of Iran is no country’s fiefdom and we are even not after moving toward the East. We are after creating a balance between the East and the West,” he stressed.

The envoy also added that Iran can use Russia’s large market, which is worth 293 billion dollars. He said Iran’s exports to Russia hit one billion dollars for the first time ever in 2021, and this should increase to ensure a larger share for Iran.