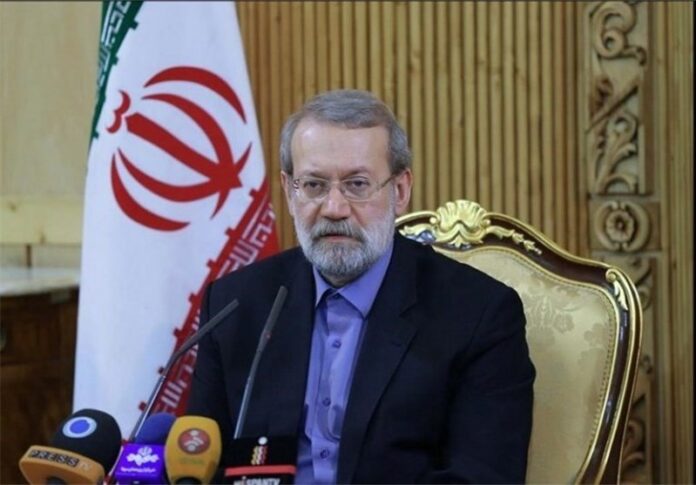 Iran’s top parliamentarian says the nationwide February 11 rallies sent a clear message to the United States and firm response to their nonsense comments.

Speaking in a pre-session speech on the parliament floor on Monday, Iran’s Parliament Speaker Ali Larijani thanked Iranians for their huge turnout in nationwide rallies on February 11, marking the anniversary of the triumph of Iran’s Islamic Revolution.

The speaker referred to the mass demonstrations as a clear message to the US, adding, “The Americans must have comprehended the meaning of people’s huge turnout.”

“The [Iranian] nation gave a clear message in response to the Americans’ behaviour, approach and nonsense words, and showed that they will not allow anybody to interfere in Iran’s affairs,” he noted.

“Even if there are differences and problems, we will settle them through the Iranian nation’s will,” Larijani said, according to a Farsi report by ICANA.

He further said the Iranian nation showed off the “originality” of the Islamic Revolution to mobocrats.

“At a time when mobocrats had been investing, for weeks, in efforts to deal a blow to the Islamic Revolution to discourage people from getting a better understanding of the revolution, our civilized and deep-rooted nation showed off the originality of the revolution to them,” said the top parliamentarian.

The speaker said the huge turnout of people in the rallies amounts to a great asset to safeguard national security and spur the country’s development.

“I kindly request all political figures, parties and media outlets not to cash in on this national achievement to fuel their political wrangling and tug of war. The unity of all was the key feature of that move,” the speaker said.

He also called on officials to work toward solving the country’s economic problems.