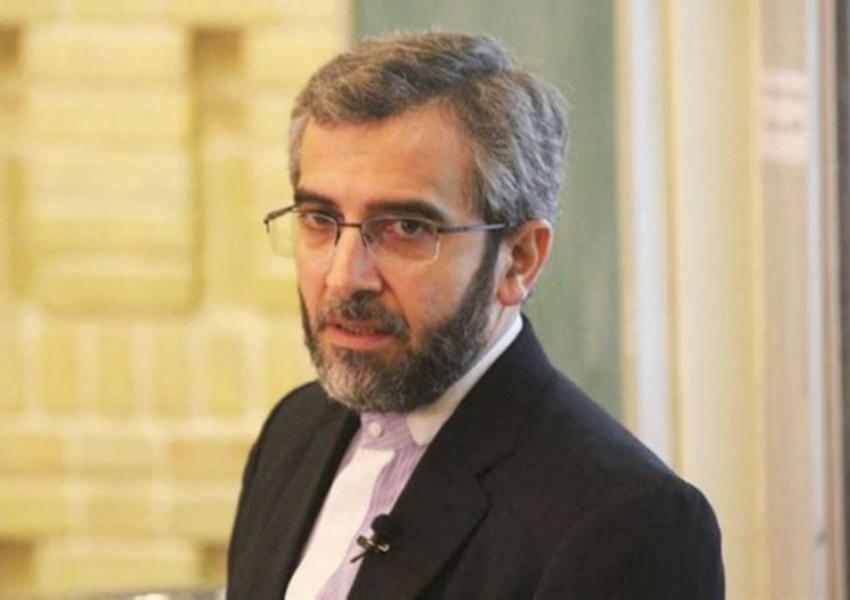 Ali Bagheri Kani made the comment in a tweet following his meeting with Austria’s new Foreign Minister Michael Linhart on Friday.

“In a friendly meeting with the new Austrian foreign minister, I stressed Iran’s seriousness and goodwill in the talks,” said Bagheri Kani in his tweet.

“False propaganda campaigns outside the negotiating room will not dent the negotiators’ determination to reach a deal that would safeguard the Iranian nation’s rights and interests,” he added.

In their meeting, the two sides discussed bilateral and international issues as well as the Vienna negotiations.

The Austrian government, which hosts the talks, would like this diplomatic trend to reach a final result as a positive development in the country’s record of hosting landmark and historic international talks.

Reports coming out of the Vienna talks on Friday suggest the negotiating teams had a better assessment of the discussions than their previous meetings.

Meanwhile, Russian representative to the meeting Mikhail Olyanov said at the first meeting of the second round of talks that important ambiguities in the talks have been resolved and the negotiations are moving forward.

Reports also indicate the European troika have returned to Vienna with a more realistic approach after examining Tehran’s proposals.