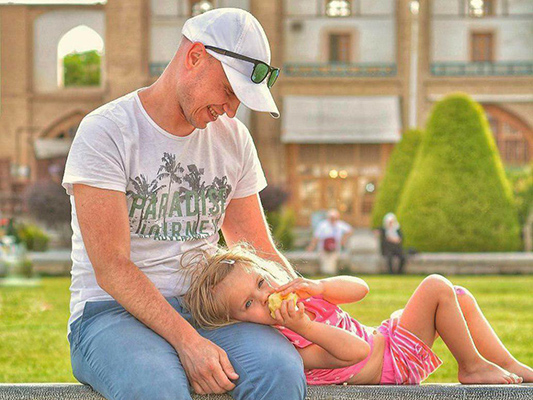 An Iranian official says the Islamic Republic ranks higher than Russia and Turkey in terms of security for tourists.

Iran’s ranking is higher than that of Russia and Turkey when it comes to tourism security, said Mohammad Moheb-Khodaei, the deputy head of the Iranian Cultural Heritage, Handicrafts and Tourism Organization for tourism affairs.

According to a Farsi report by Tasnim, he enumerated the features and standards of Iran’s tourism industry based on the figures presented by the World Tourism Organization.

“Iran currently ranks 94th in the world in the tourism industry. Iran has the 79th rank in terms of competitiveness and 86th place when it comes to tourism security, which is higher than that of Turkey and Russia.

“So, based on these statistics, we should be witnessing changes in standards of tourism in the country.”

He further noted that the tourism industry contributes to reducing unemployment, saying, “Of every 10 jobs in the world, one is related to tourism, and each job which is created in the tourism sector will create 7 jobs indirectly,”

Speaking in a ceremony marking World Tourism Day, he touched upon efforts made by those active in the field of tourism, tourism institutions, immigration police, university professors working in the field of tourism, journalists and reporters, the Foreign Ministry, the Ministry of the Interior, the Ministry of Health, Treatment and Medical Training, aid worker and ambassadors.

“World Tourism Day is very important for those active in the field of tourism,” he said, adding the tourism industry has been the focus of attention by people from all walks of life and authorities during President Hassan Rouhani’s administration.

“In the first year of the 6th National Development Plan, we have envisaged the creation of 70,000 jobs with the implementation of the ‘Resistance Economy’ strategy, which will serve as a model for us,” he said.

He then highlighted two key issues, namely supporting the private sector and paying attention to the tourism economy.

”Cultural and domestic elements as well as local values should be incorporated into the development of tourism, so that we will witness a drop in extravagance, maintenance of natural diversity, local contributions and promotion of marketing in the tourism sector,” he said.