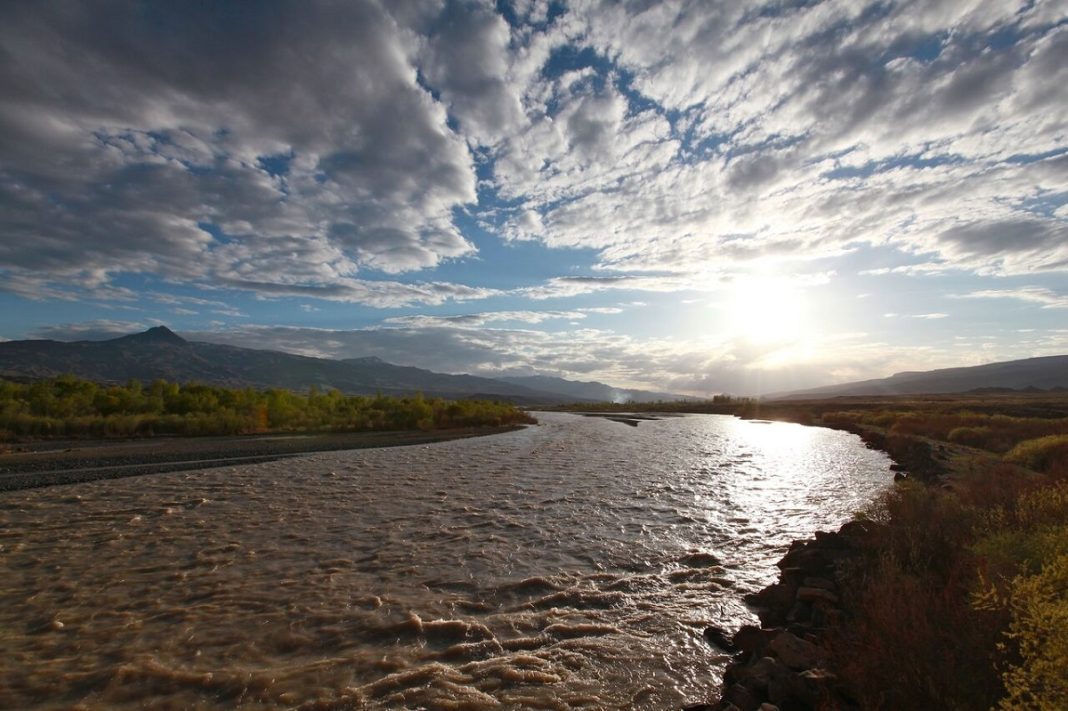 Iran’s Prosecutor General Mohammad Jafar Montazeri has issued a directive to the Ministry of Energy to work to establish Iran’s water share from Aras River given the recent surge in dust storms in the country’s western and southern regions.

He said Turkey’s move to build several dams on the river on its side of the border had diminished the streamflow of the water downstream into Iran and blocked all streams and consequently led to the surge of dust particles in Iran’s west and south.

The Iranian prosecutor general said pertinent authorities, including the Ministries of Energy and Foreign Affairs, had to follow up on the matter to prevent “irreparable damage to the economy, agriculture, marine life, and drinking water supplies” in the downstream littoral areas of Aras River.

Iranian cities have recently been hit by dust storms caused by drought and particles that officials say mainly enter the country from Iraq in the west and Afghanistan in the east.

In the worst-hit provinces in the south and the southwest, schools and government offices have been closed over the past days.