Iran’s President to Visit Oman and Kuwait on Wednesday 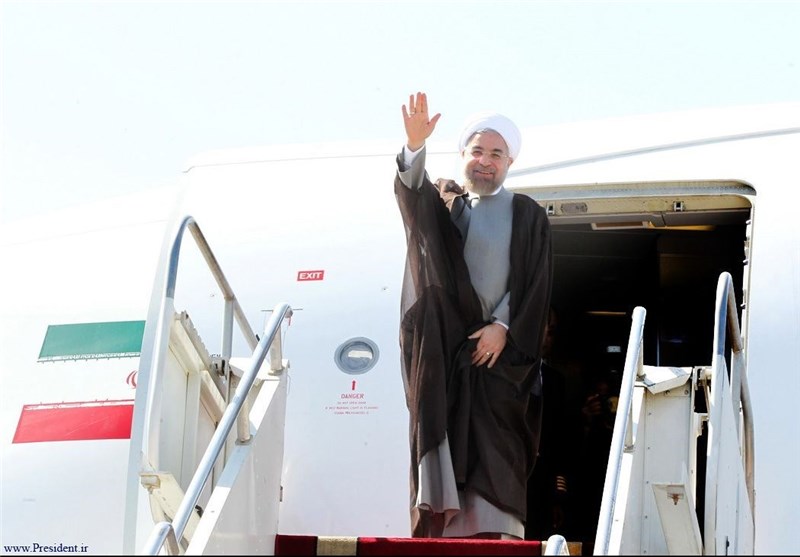 Iranian President Hassan Rouhani plans to pay visits to the neighboring countries of Oman and Kuwait on Wednesday and hold talks on various issues, including ways to promote Tehran’s relations with the Arab countries.

Heading a high-ranking delegation, Rouhani will arrive in the Omani capital of Muscat on Wednesday morning at the official invitation of Sultan Qaboos bin Said Al Said, the deputy head for communications and information at the Iranian president’s office, Parviz Esmaeili, said.

He further said the president plans to hold talks with senior Omani officials and attend a meeting of high-ranking delegations of Iran and Oman.

Esmaeili went on to say that President Rouhani will leave Muscat for Kuwait City on Wednesday afternoon at the official invitation Kuwaiti Emir Sheikh Sabah al-Ahmad Al-Sabah and hold negotiations with him and other senior officials of the Arab country.