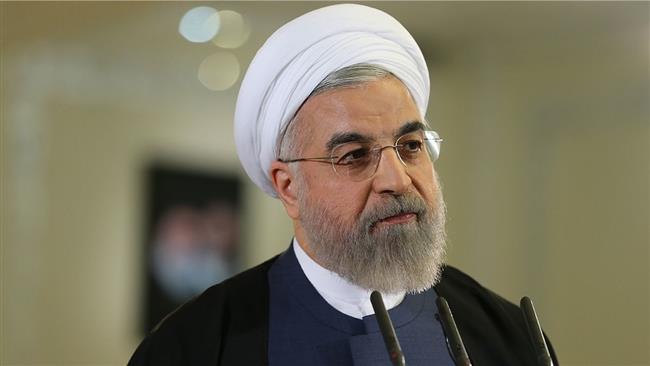 President Rouhani is going to have a tight schedule during his two-day stay in the Russian city of Ufa.

President Rouhani will make the trip at the official invitation of his Russian counterpart Vladimir Putin, Parviz Esmaeili, the deputy for communications and information at the president’s office, told Tasnim on Monday.

The Iranian chief executive is going to have a tight schedule during his two-day stay in the Russian city of Ufa, Esmaeili added.

On the first day, President Rouhani will take part in the BRICS (Brazil, Russia, India, China and South Africa) summit as a special guest and will also deliver a speech, he noted.

The president is also scheduled to address the SCO summit as a keynote speaker on the second day, Esmaeili went on to say.

Among Rouhani’s other plans in Russia will be holding bilateral meetings with heads of a number of SCO and BRICS members.

Beside the SCO and BRICS summits, Ufa will also host a simultaneous meeting of members of the Eurasian Economic Union.