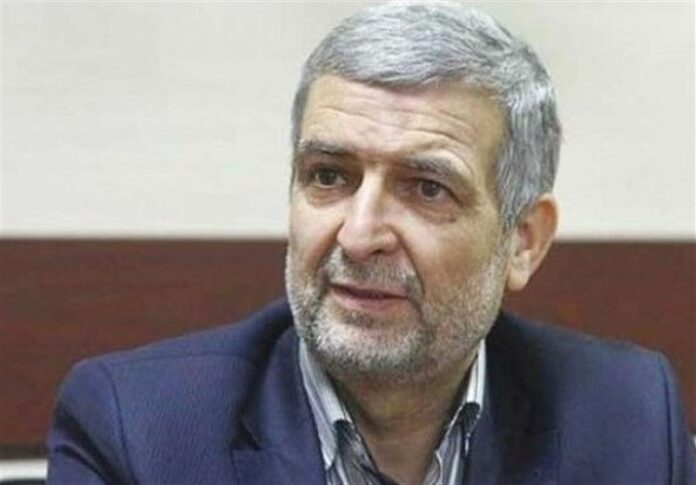 Iran’s President Ebrahim Raeisi has named Hossein Kazemi Qomi as his special envoy for Afghanistan. Raeisi appointed Kazemi Qomi to the post at the Cabinet session on Sunday.

He referred to the Friday terrorist attack at the Fatemieh Mosque in the Afghan city of Kandahar, saying the incident once again saddened the Muslim Ummah.

Raeisi extended condolences to the Afghan people and urged the Muslim ulema and the international bodies to heed the suffering of “Afghan brothers and sisters”.

He stressed that the increasing number of terror attacks that are carried out in line with the US destabilization strategy in Afghanistan, indicates the expansion of the circle of terrorist acts in the country.

Therefore, Raeisi noted, the rulers of Afghanistan are expected to fulfill their responsibility in ensuring the security of the nation.

The president said the Islamic Republic of Iran stands on the side of Afghanistan and is ready to provide full assistance and cooperation to create lasting stability and security for the people of Afghanistan.

Hassan Kazemi Qomi, who was appointed as the president’s special envoy for Afghanistan on Sunday, was formerly in charge of the Iranian embassy in Iraq and the Iranian Consulate in Herat, Afghanistan.