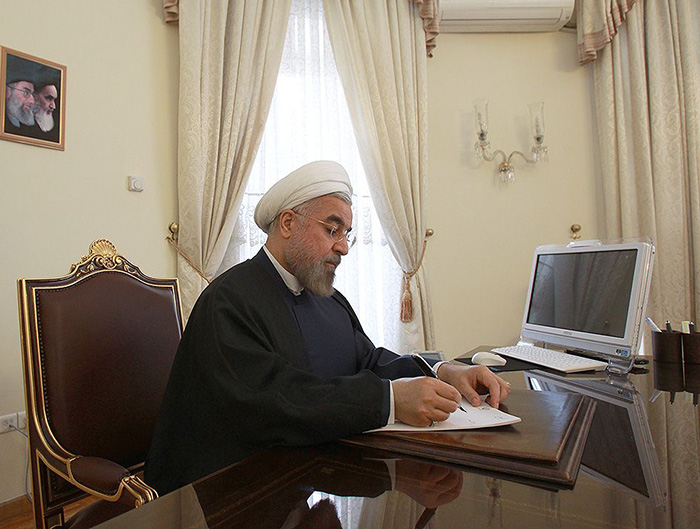 Iranian President Hassan Rouhani offered his congratulations to the Swiss government and people on the country's national day.

In a letter to President of the Swiss Confederation Johann Schneider-Ammann, President Rouhani felicitated the European country’s national day and hoped for closer ties between Tehran and Bern.

Rouhani also pointed to the Swiss President’s visit to Iran in late February, 2016, and described it as a solid base for deepening mutual cooperation.

He also wished good health and success for the Swiss president and glory and prosperity for the people and government of the country.

Since 1891, the first of August has been celebrated as Swiss National Day. The date refers to a historic alliance concluded in 1291 by the three cantons of Uri, Schwyz and Unterwalden.

This alliance was to become the focal point around which the Switzerland of today was built over the next 500 years.