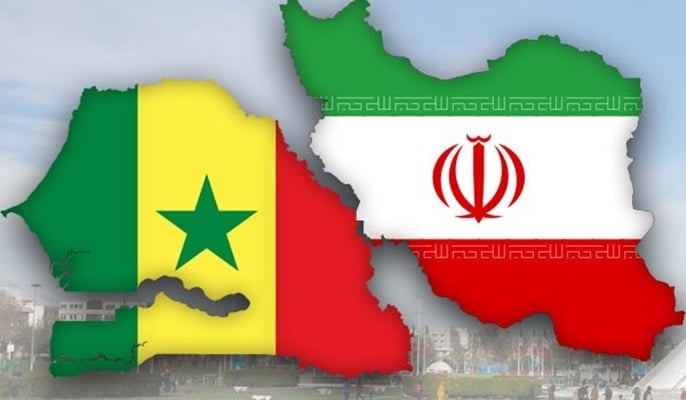 In a Sunday message to President Sall, Rouhani congratulated him and the people of Senegal on the country’s National Day.

The Iranian president expressed hope that in light of the Iranian and Senegalese officials’ resolve, the ties between Tehran and Dakar will grow and develop in all areas of mutual interest.

He also wished health and prosperity for the President and people of Senegal.
On 4 April 1959 Senegal and the French Sudan merged to form the Mali Federation, which became fully independent on 20 June 1960, as a result of a transfer of power agreement signed with France on 4 April 1960.