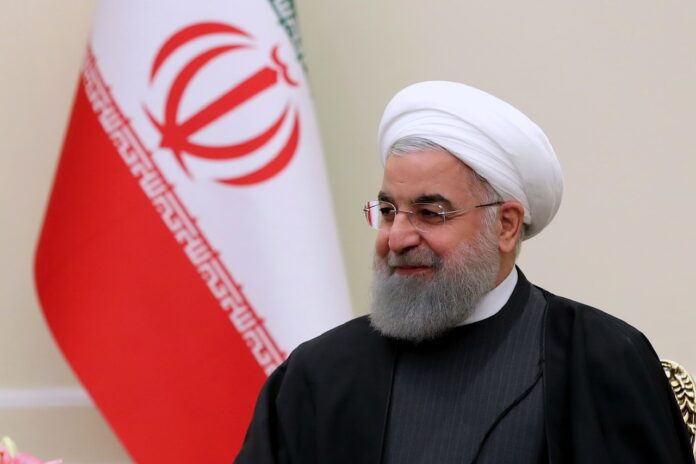 President of the Islamic Republic of Iran Hassan Rouhani has offered his congratulations to the heads of state of Islamic countries on the birth anniversary of Prophet Muhammad (PBUH), calling for the condemnation of insults to the Prophet of Islam.

In separate congratulatory messages to the Muslim countries’ heads of state on Monday, President Rouhani lauded Prophet Muhammad (PBUH) as “the messenger of peace and friendship and the symbol of purity”.

The teachings of the revered Prophet of Islam have always illuminated the path for humanity in darkness and have guided people to premium spiritual horizons of humanitarian values, the president noted, adding, “Following the manners of the highly-revered Prophet (PBUH) and getting assistance from the Quran and his celestial miracle could help human beings in the face of various problems, disputes and adversity in the world.”

Paying tribute to Prophet Muhammad (PBUH) as the symbol of ethics and the divine mercy to the worlds, President Rouhani said insulting such great figure is tantamount to insulting the values, ethics and freedom.

“Supporting those who have offended (the Prophet of Islam) is supporting rascality, evil, sacrilege, and radicalism,” the president deplored, adding, “The Islamic Republic of Iran strongly condemns such action, and we expect the Islamic countries to condemn such ill-advised measures as well.”

The Iranian president also expressed hope for the acceleration of the process of tackling the coronavirus pandemic and for the eradication of COVID-19 across the world.

President Rouhani finally expressed confidence that concerted efforts would help deal with the pandemic and restore health and prosperity to humanity.