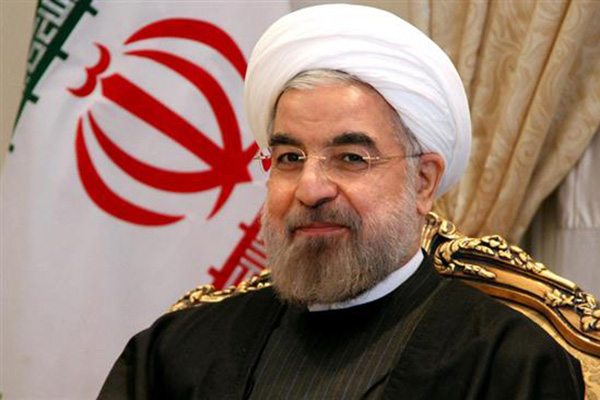 Iranian President Hassan Rouhani in a message to Emir of Kuwait Sheikh Sabah Al Ahmed Al Jaber Al Sabah congratulated him on the occasion of his country's National Day anniversary.

In a message on Monday, President Rouhani congratulated the Emir of Kuwait and the Kuwaiti government and people on the occasion of Kuwait’s National Day and Liberation Day.

He further expressed confidence that relations between Tehran and Kuwait City will increasingly develop and strengthen in the light of historical and cultural ties between the two countries.

He also hoped for the success, health and happiness of Kuwaiti emir and nation in his message, Mehr reported.

Kuwait National Day is celebrated on February 25. This holiday marks the day when Sheikh Abdullah Al-Salem Al-Sabah ascended to the throne in 1950.