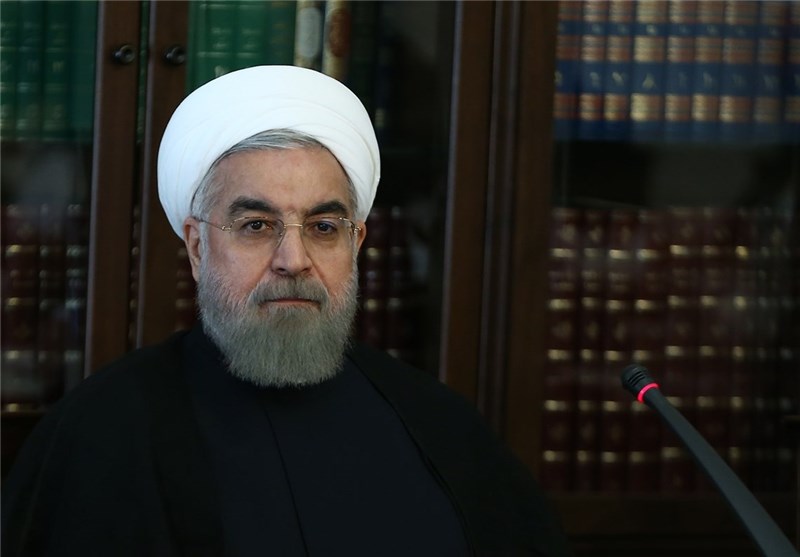 Iranian President Hassan Rouhani has extended his condolences to the Cuban government and nation as well as the Latin American people over the death of Cuba’s revolutionary leader, Fidel Castro.

In a message to Cuba’s President Raul Castro on Saturday, Rouhani said the death of the “indefatigable combatant and leader of Cuba’s Revolution” caused deep sorrow and grief for him.

“At a time that the world’s oppressed nations are suffering from the violation of the most basic and fundamental human principles such as peace, justice and freedom, there are fortunately noble men and combatants who do not give up the struggle until the last days of their lives to raise the justice- and freedom-seeking flag,” the Iranian president said.

Rouhani met with Fidel Castro during a one-day state visit in Havana on September 19. Rouhani visited Cuba after attending the Non-Aligned Movement (NAM) summit in Venezuela.

Earlier on Saturday, Iranian Foreign Minister Mohammad Javad Zarif offered his condolences over Fidel Castro’s death, saying he was a unique figure in the fight against colonialism and exploitation and was an icon of independence-seeking fights of the oppressed nations.

Cuba’s former president Fidel Castro, one of the world’s longest-serving and most iconic leaders, died on Saturday at the age of 90, his younger brother and successor as president, Raul, announced the news on state television.

Castro ruled Cuba for five decades, until 2006, when he temporarily ceded power to his brother Raul because he had to undergo surgery. The transfer of power became official in 2008.