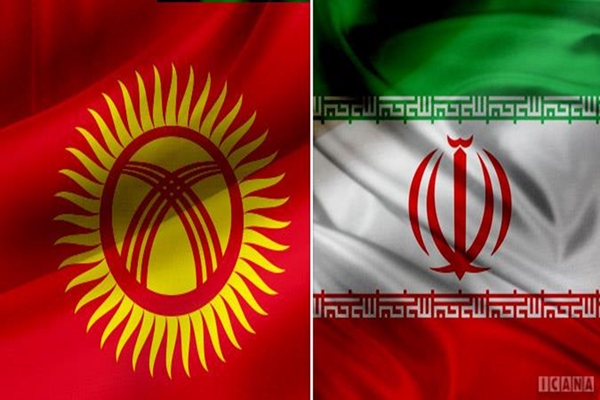 Iranian President Hassan Rouhani has offered congratulations to the Kyrgyz nation and government on the anniversary of the country’s national day, calling for further enhancement of bilateral ties.

“The redoubled efforts of the officials of the two countries to identify and eliminate possible obstacles and problems and to make the most of the existing capacities can be a great step in development of relations and providing more welfare for our nations,” he noted.
He finally wished health and success for his Kyrgyz counterpart, and prosperity and felicity for the people of the Republic of Kyrgyzstan.