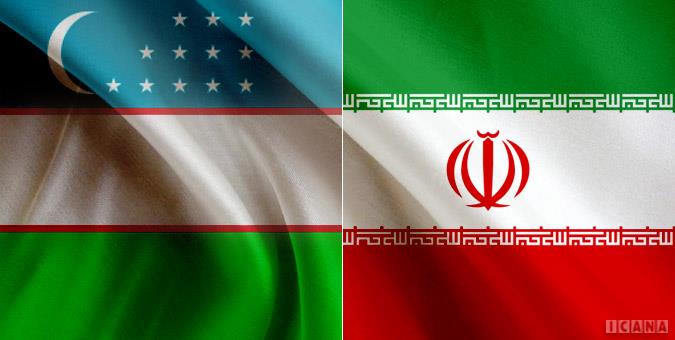 Iranian President Hassan Rouhani has offered congratulations to the Uzbek nation and government on the 29th anniversary of the country’s Independence Day, calling for further enhancement of bilateral relations.

In a congratulatory message to his Uzbek counterpart Shavkat Mirziyoyev on Tuesday, President Rouhani expressed hope that the efforts of the two countries’ economic officials would result in further deepening of cooperation between Tehran and Tashkent in line with the two nations’ interests.

“Common cultural grounds and joint efforts between the two countries have played a significant role in expanding and sustaining interactions in the midst of the global crisis of coronavirus,” Rouhani said.

He finally wished health and success for the Uzbek president, and prosperity and felicity for the people of the Republic of Uzbekistan.

Independence Day is an official national holiday in Uzbekistan, celebrated on the first of September. Fireworks, concerts, competitions, military parades, and wreath laying ceremonies are held in Tashkent during the independence day celebrations.

In 1991, the August Coup in the Soviet capital of Moscow caused many Soviet republics to declare their independence from the Soviet Union. President of the Uzbek SSR, Islam Karimov declared Uzbekistan independent from the USSR on 31 August 1991.

Once the laws were signed by Karimov, the Uzbek SSR was renamed to the Republic of Uzbekistan. The next day was then declared a national holiday, and a day off from work by the government.