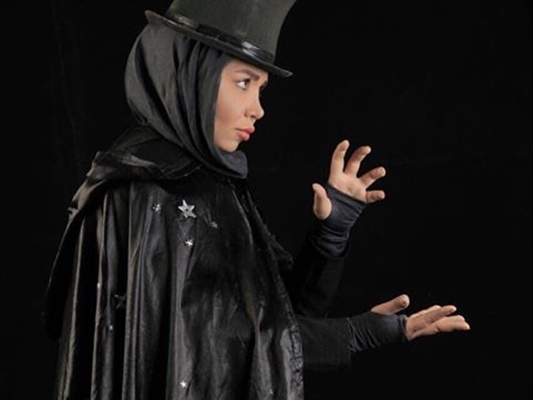 The 32-year-old Sayeh Rahmati is the only woman conjurer in Iran at the moment. What has made her even more special is that she deliberately reveals her tricks in order to counter superstition.

Having discovered all secrets behind the most astonishing magic tricks, she says with certainty that all jaw-dropping performances on the stage are merely optical illusion and not the power of mind or things like that. In an interview, she has told Shahrvand about her career.

– Are you the first, or the only lady magician in Iran?

I am the only lady conjurer who goes on the stage independently. I have men assistants.

– Why did you decide to become a magician, after all?

Since childhood, I had always been interested to do something that would surprise everyone. At that time, I was infatuated with a TV program that showed a conjurer performing magic tricks. Afterwards, I got a couple of props and put on some performances at school. Anyway, I began to move on that path. 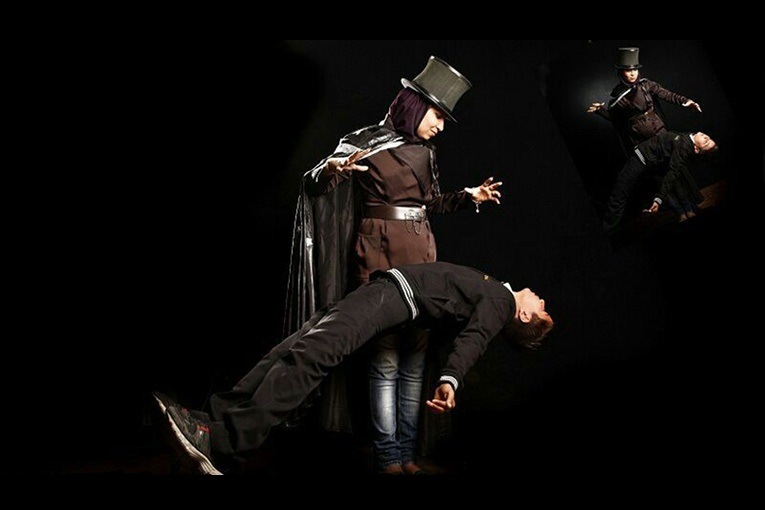 – How old were you when you staged your first serious performance?

– Do you have a conjuring certificate?

Yes. I am a member of the International Magicians Society.

– Didn’t your family have any problems with your job? For example, didn’t they oppose you getting into the conjuring profession because of the beliefs that exist in this career and the fact that all of your colleagues are men?

First, they strongly disagreed. But they gradually got along with it when they saw my performances and I explained to them my interests and goals.

– In your opinion, what positive objective can be pursued in the conjuring career? As you know, it seems more like entertainment and even some believe it has a deceptive nature and, in fact, it is a practice which deceives the audience, which could have a negative impact.

One of my objectives is to fight superstition in the conjuring profession. 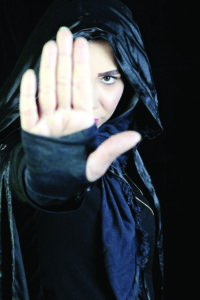 I was brought up in a small town in Khorasan province. Unfortunately, locals believed very much in fortune-telling and geomancy. I remember even when kids had a cold, they wouldn’t take him to a doctor. The first thing they would do was to take him or her to a geomancer. When I got familiar with conjuring, I saw everything the geomancers do can be done by magicians in the form of tricks. But, unfortunately, some conjurers themselves promote superstition in society by claiming to have magic powers and claiming they can read minds. But I always explain to everyone that I don’t have any special energy or power and that there is a trick behind every magic I do.

– Tell us about the secrets of conjuring. For instance, what tricks are there that are simply tricks and not a supernatural phenomenon?

One of the performances which are all the rage today and stun everyone is the mind-reading trick. For example, once a magician on TV said he was able to predict the result of a football match. However, there was a small wardrobe under the board on which he would write the predictions. There was someone inside that wardrobe that would write the predictions on a piece of paper and swiftly gave them to the magician. After that performance, I received messages on Instagram and other social media networks every day in which people asked me about that performance and the power to predict and they wanted me to help solve their problems. But it was all a trick. However, superstition is promoted in society when magicians claim to have supernatural powers.

– As a woman, do you have any suggestion for ladies who are interested in conjuring?

I do not encourage them to become magicians unless they really love this job.

It is difficult to work along with more than two thousand men conjurers none of whom you know, and every one of whom tries to get you involved in some controversial issue every day. They say behind my back, “How dare a woman do conjuring as long as men are around?” On the other hand, sanctions have, unfortunately, led to a hundred-percent rise in the prices of our props, and now conjuring props are so expensive. Also, our colleagues in the conjuring profession began to compete with one another by lowering their fees for staging performances, making it difficult to continue working in this career.

– What’s people’s reaction when they see you as a lady magician?

Well, we didn’t have a woman conjurer in Iran before. The only reason I’m in love with this profession is people’s complimentary looks. On many occasions, before I go on the state, the MC announces that the audience is going to see a performance by a magician, but they do not expect to see a woman on the stage. But it is interesting for them when they see I am going to stage performances for them. That motivates me to continue my career in the future with interest.