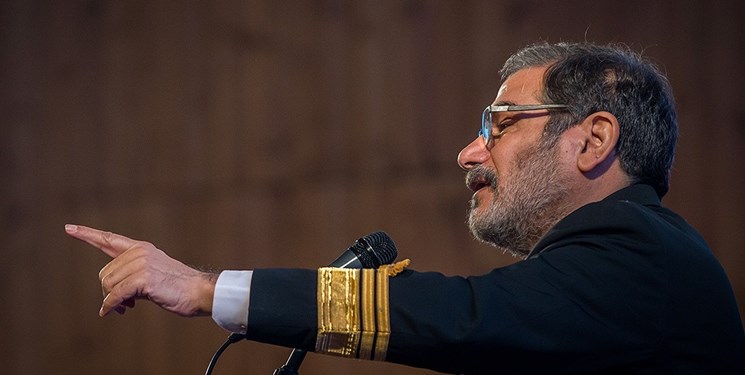 A senior Iranian security official says the country’s nuclear right cannot be circumscribed by any agreement.

“Iran’s legal right to continue research and development work and maintain its peaceful nuclear capabilities and accomplishments as well as to ensure its safety against supported wicked acts cannot be restricted with any agreement,” said Secretary of the Supreme National Security Council Ali Shamkhani in a tweet.

Moreover, he had already made a tweet about reports that contact with the American delegation to the Vienna talks has, so far, been made via unofficial exchanges and that there has not been, and will not be any need for anything beyond that.

“This method will be replaced with other methods only when a good deal is close at hand,” he had explained.

Iran and the P 4+1 group, namely Russia, China, France, Britain and Germany, are engaged in talks in the Austrian capital Vienna in a bid to revive the 2015 nuclear deal – JCPOA- and a possible return of the US to the agreement.

The US, under former President Donald Trump, withdrew from the JCPOA in 2018, leaving the internationally-recognized deal in tatters.

Tehran says as the US did not abide by its commitments under the deal, it does not talk directly with Washington in Vienna.