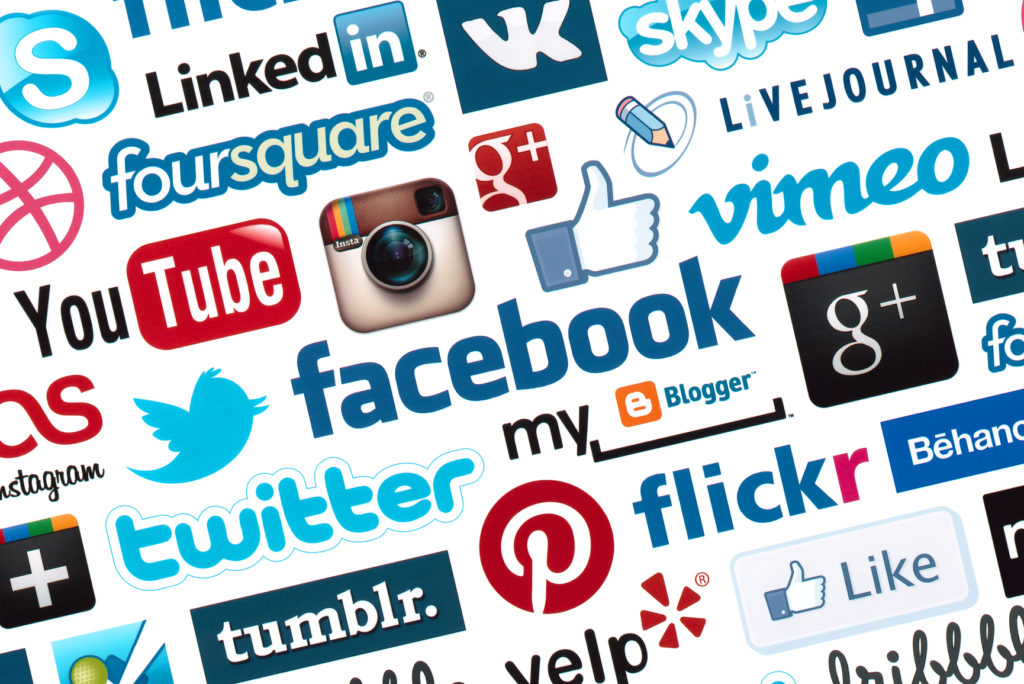 An Iranian official has assured the domestic and foreign digital platforms that they are allowed to provide services in the Iranian National Information Network without restrictions as long as they abide by the Islamic Republic's regulations and do not pose a threat to the country.

In remarks at a televised interview, director of Iran’s National Centre of Cyberspace, Abul-Hassan Firoozabadi, said the National Information Network (NIN) is not based upon censorship and will not carry out any filtering policy unless the platforms violate the law and their illegal activities would cause cultural, social, political and security problems.

Like all other international networks, web contents in the Iranian Internet or the NIN will be accessible in accordance with the country’s regulations and the network is not going to censor anything at the beginning, he added.

“There is no plan to shut down any foreign network or platform, unless the platform disobeys the Iranian law and causes widespread destructive security effects,” he noted.

Firoozabadi also emphasized that the National Centre of Cyberspace is by no means after filtering of the foreign social networks, saying the services blocked in Iran have a record of anti-security activities, such as Twitter that took brazen acts of interference organized by the White House amid the 2009 unrest in Iran.

Telegram had also promised to cooperate with Iran, but refused to do so after a whole bunch of daily complaints about the messaging service being used for fraud, wrongdoing and even terrorist operations, the official noted, describing why the messaging services have been blocked in Iran.

He finally called on the administration to push for the development of basic web-based services and let the private sector carry out projects on homegrown messengers, search engines, e-mail and cloud services.