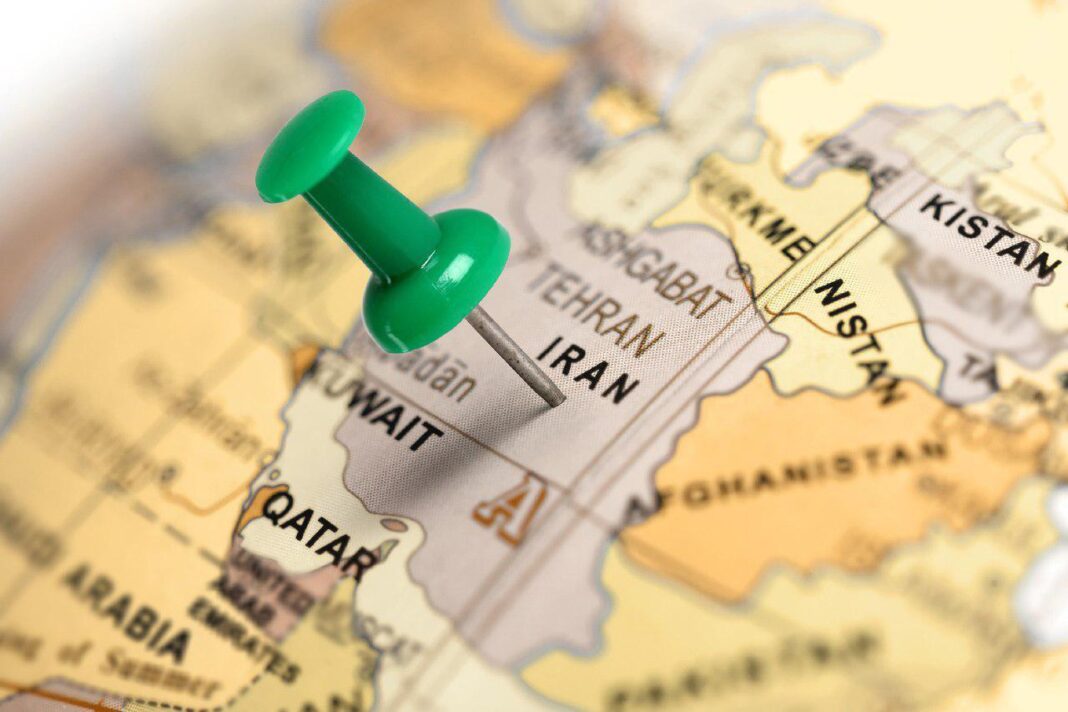 An Iranian website has, in an opinion piece, stressed the necessity of drawing up plans to make the name “Iran” bring nice and positive concepts to mind.

A 2015 Pew Research Center poll found that attitudes toward Iran are mostly negative worldwide. Majorities or pluralities in 31 of 40 countries surveyed hold an unfavorable opinion of the Islamic Republic. And in several Muslim-majority countries in the Middle East and Asia, ratings have declined considerably in recent years.

This has been mostly caused by the Iranophobia project pursued in Western countries, particularly the US and the UK, creating feelings and expression of hostility, hatred, discrimination, or prejudice towards Iran and its culture, and towards persons based on their association with Iran and Iranian culture.

The US has in recent years tried to link Iran’s name to terrorism and nuclear weapons, making the world afraid of the Islamic Republic.

The Asr-e Iran has, in a Farsi article, underlined the importance of promoting words and phrases that would bring the word “Iran” to mind in a positive sense.

“What should my country be known for in the world?”

In other words, “What word or words come to a foreigner’s mind when he/she hears the name of my country?”

This is the most important question that all managers in a country, especially top officials, should constantly think about and plan and act in that regard.

That is what North Korean officials have done. They have decided that the phrase “atomic bomb” come to mind when somebody hears the name of their country.

On the other hand, the name “South Korea” is associated with words such as “Samsung, LG and Hyundai” across the world.

Germany brings “Technology” and “Benz” to mind. Finland reminds one of a “superior educational system.” Brazil is associated with two words: coffee and football. The Netherlands is reminiscent of “gardens of flowers and good breeds of cattle.” France is associated with the words “culture, art, fashion and tourism.” Afghanistan brings “terrorism” and “narcotics” to mind. The United Arab Emirates reminds one of “Dubai, free trade and the Emirates airline.” Qatar brings “natural gas” to mind, and so on and so forth.

The association of these words with the names of countries is not a coincidence. Each one of these associations is the result of the performance of those countries’ officials and people.

Now the question is, “Do our country’s officials and people have any programs to promote key words which would bring the word ‘Iran’ to mind?”

Some time ago, I travelled to Bulgaria.

“Where are you from?” A middle-aged woman asked my daughter at the airport.

When she realized we were Iranians, she smiled and, with her special accent, said enthusiastically, “Oh! … Asghar Farhadi!”

I was glad to see the name of my country was associated with the name of a popular and great celebrity, and not “nuclear arms, human rights violations” and so on.

In the following days, I met a Polish man who was a mechanic. When he found out I was from Iran, he paused and asked, “I see! There is war in your country, isn’t there?!”

I explained to him that Iran was at war with Iraq three decades ago, and that the battlefield was on the border, not inside the country. I asked him to come and visit Iran.

“Maybe for the next vacations,” he answered.

Also several years ago, a Tajik driver in Dushanbe knew Iran with the word “Ahmadinejad” and praised him for standing up to the US.

In Turkey, I met an old man who, as soon as realized I was Iranian, began to criticize the situation of women in Iran.

The reason I am recounting the memories is to ask the question “What words Iran is going to be associated with, at last? Poetry and [renowned Iranian poet] Hafez? Ancient culture and civilization? Tourism? Terrorism? Arts and cinema? Violations of Human Rights? The Cylinder of Cyrus? Carpets, pistachios and rose water? War? The land of four seasons? Confrontation with the US? Wrestling? Kindness and hospitality? Missiles? Or …?”

The country’s planners as well as the people should consult one another and answer the following questions:

What words do we like our country to be associated with in the minds of people around the world?

What are the do’s and don’ts to achieve that strategic objective?

What words would annoy us if associated with the name “Iran?”

What programs should be put in place to dissociate negative concepts from the name of our country?

What responsibilities does each government body and the people have to achieve these goals?

How should this process be monitored?

Let’s not forget that today’s world is one of brands, and if the “Iran” brand is associated with nice concepts, it will protect our thousands-year-old credibility and reputation. Moreover, this targeted association of concepts can turn into power and wealth for the Iranian nation.