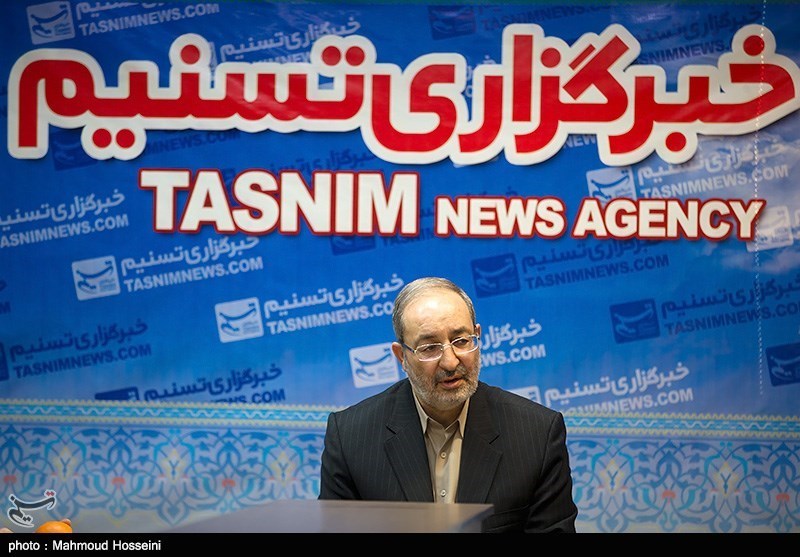 A senior Iranian military official underlined that the country’s defensive programs, including its missile capabilities, would never be subject to any negotiation.

Iran’s defense capacities and its missile power are non-negotiable and are regarded as the Establishment and nation’s red lines, Deputy Chief of Staff of the Iranian Armed Forces Brigadier General Massoud Jazayeri said Friday.

He also slammed as “unjustifiable” the West’s “hasty and emotional” reaction to the military drills that the Islamic Revolution Guards Corps (IRGC) or other Iranian Armed forces stage to keep fit for defending the country’s territorial integrity.

The general described Iran’s missile power as a main deterrent factor contributing to national security in the face of ultra-regional forces with excessive demands and of the “cancerous tumor of Israel.”

His comments came after a recent missile exercise by the Islamic Revolution Guards Corps provoked hue and cry in the West.