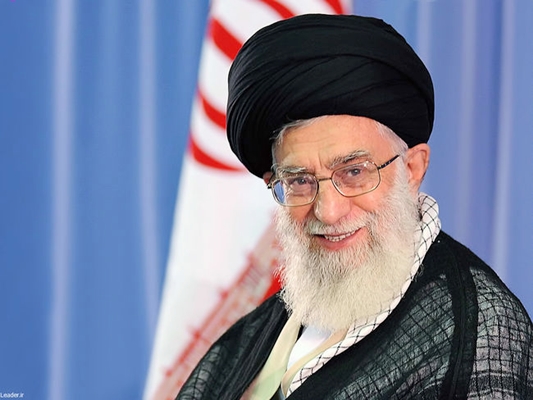 Leader of Iran’s Islamic Revolution Ayatollah Seyyed Ali Khamenei in a message appreciated the efforts made by the managers, coaches, and athletes of Iran’s wrestling team, which managed to win the top position in the recent Freestyle World Cup in Kermanshah, western Iran.

In his Saturday message, Ayatollah Khamenei thanked the efforts made by the federation officials, the coaches, and champions of Iran’s national team, which led to Iran’s world title in Freestyle World Cup in Kermanshah, and brought honour and pride for the Iranian nation.

The message was delivered by the Leader’s office to the President of Iran’s Wrestling Federation Rasoul Khadem in a phone conversation today, according to a Farsi report by ISNA.

Iranian national freestyle wrestling team won the 2017 Freestyle World Cup for the sixth time in a row on Friday.

The Iranian team defeated the strong USA Wrestling Team 5-3 in the western Iranian city of Kermanshah in front of vibrant spectators.