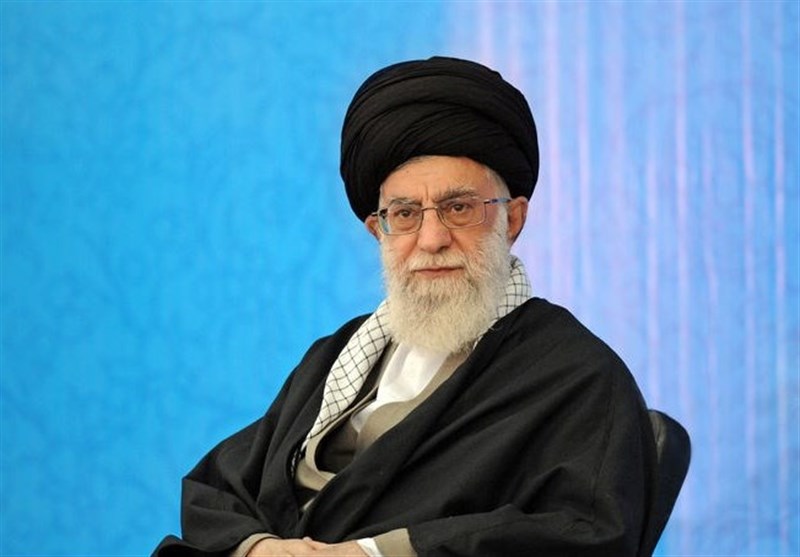 Leader of Iran’s Islamic Revolution Ayatollah Seyyed Ali Khamenei has ordered the Iranian Army to hold an inquiry about the accident in a recent naval training exercise that resulted in the martyrdom of 19 servicemen on board ‘Konarak’ support vessel in Iran’s southeastern waters.

Ayatollah Khamenei on Tuesday sent a message of sympathy to Iranian Army Commander Major General Abdolrahim Mousavi over the martyrdom of Navy forces in the fatal accident in the Sea of Oman.

The Leader said the tragic accident involving Konarak vessel that resulted in the martyrdom of a number of Navy servicemen has been “very bitter and regrettable” for him.

“Although the hardworking servicemen who have died in the course of hard duty and gloriously will benefit from divine reward God willing, the grief at the loss of the beloved ones for their families and the damage of loss of the sincere hardworking young forces to the Force (Navy) is quite great and heavy,” Ayatollah Khamenei underlined.

Offering condolences to the bereaved families of the victims of the accident and praying for the recovery of the injured, the Leader ordered the relevant authorities to “correctly shed light on the dimensions of the incident, identify the ones possibly at fault, and make the necessary arrangements to prevent a recurrence of such damaging and bitter incidents.”

Nineteen Navy servicemen were martyred in an accident involving ‘Konarak’ light support vessel on Sunday evening, May 10, when a number of vessels were carrying a naval training exercise off the coasts of Jask and Chabahar.

Fifteen Navy forces have been also wounded in the incident.