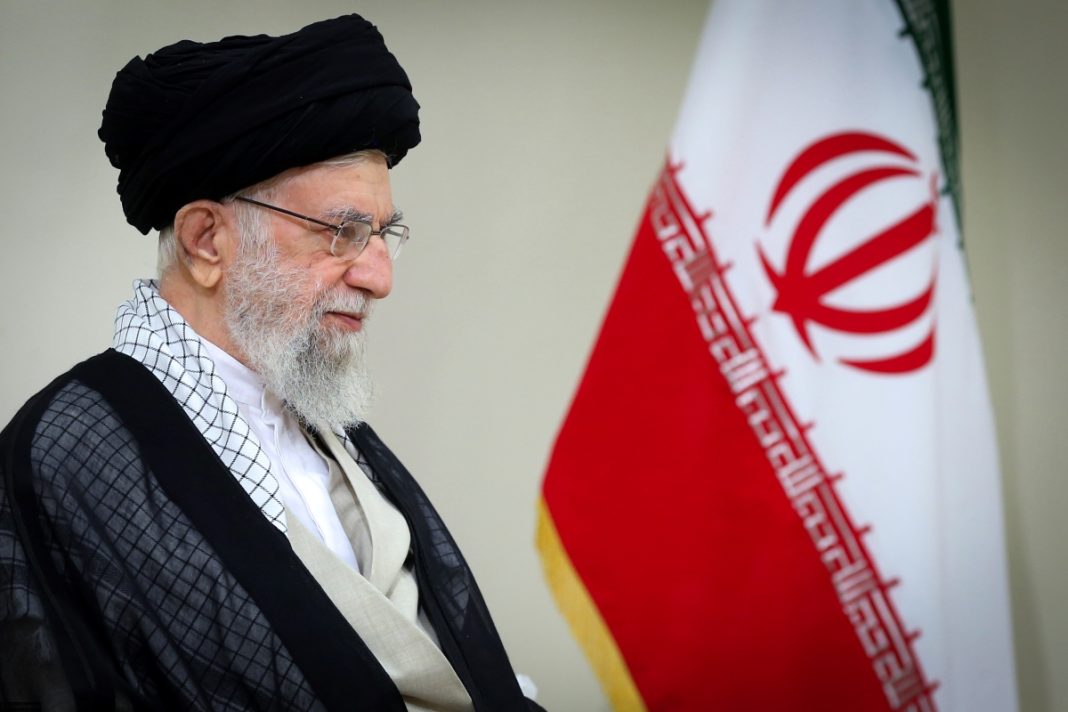 Leader of the Islamic Revolution Ayatollah Seyyed Ali Khamenei appoints the chairman and members of Iran’s Expediency Council for another five-year term.

According to a decree issued by the Leader on Tuesday, Ayatollah Sadeq Amoli Larijani retained his position as head of the Council.

He first assumed the post in late 2018, following the passing of the former chairman, Ayatollah Seyyed Mahmoud Hashemi Shahroudi.

Many of the members remained unchanged, while new ones, from all corners of the country’s political spectrum, were added to the list.

In his decree, Ayatollah Khamenei described the Council as one of the country’s “most significant legal institutions.”

One of the main functions of the Council, he added, is to intervene in conflicts between the Parliament and the Guardian Council, and the other is its “special, effective role” in determining the general policies of the Islamic establishment.

The Council takes on even more significance by offering solutions to the country’s problems and overseeing the implementation of the Islamic Republic’s general polices, the Leader added.