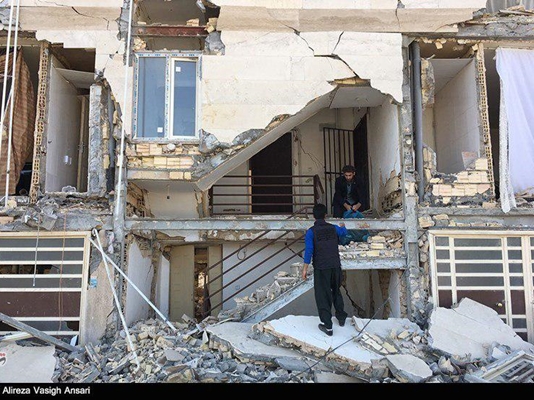 A magnitude-6 earthquake has once again struck an area near the Iran-Iraq border in the Iranian province of Kermanshah one month after another massive quake killed over 600 people at the same place.

According to the Seismological Centre of the University of Tehran’s Institute of Geophysics, the epicentre of the quake was about 10 km deep.

It struck the area of Azgaleh in Kermanshah province at around 17:39 local time on Monday.

The closest cities in the area are Azgaleh, 26km and Nowsood, 38km away from the epicentre and the provincial capital city of Kermanshah is 143 km away.

No damages or casualties have been reported yet.

Back on November 12, another massive earthquake measuring 7.3 on the Richter scale had rattled the same spot in Kermanshah province and killed at least 620 people.