Iran’s Kashan, One of Most Memorable Cities to Visit: UN Envoy 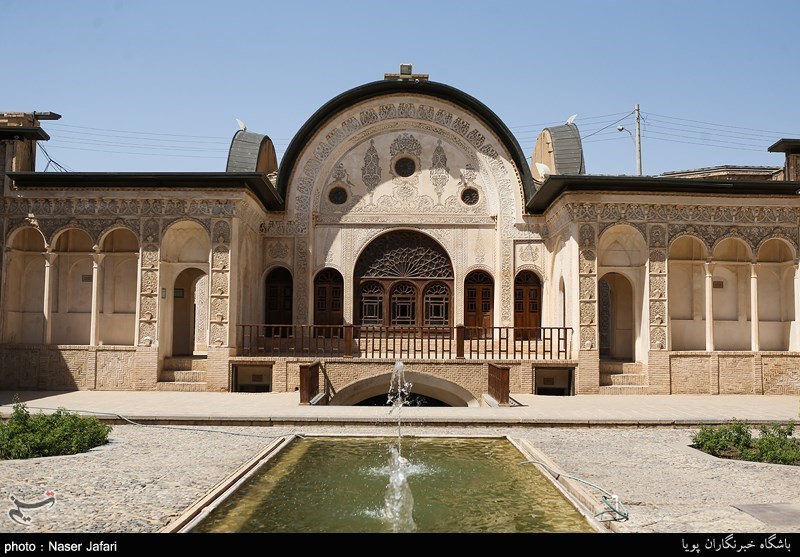 Gary Lewis, the United Nations resident coordinator in Iran, says the central Iranian city of Kashan, with a culture even richer than that of Isfahan, is one of the best places one can visit.

Addressing the closing ceremony of A French Week in Kashan, held from February 11 to 17 in Kashan, Lewis hailed the beauties and cultural richness of Kashan, and described it as one of the most memorable places to visit. 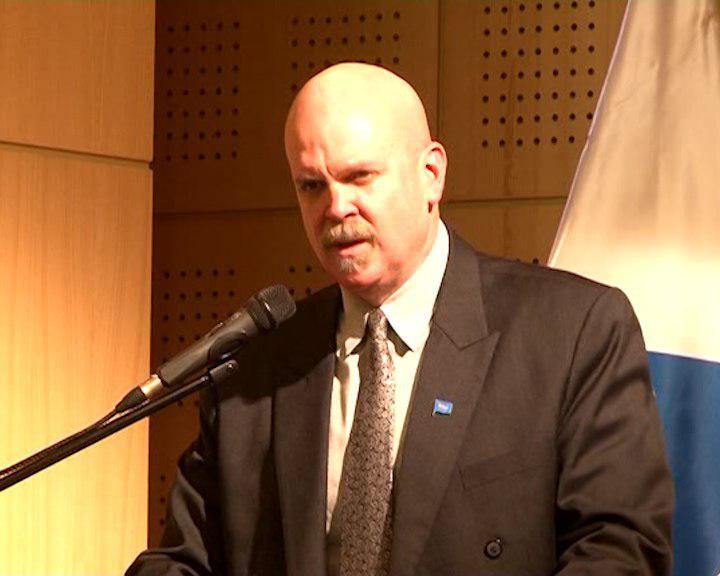 “As you travel to Kashan, visit the ancient Tepe Sialk, take the clay pots with long handles in your hands, and watch the images of animals and geometrical shapes on them, you observe the culture and art,” the UNDP representative noted.

According to a Farsi report by ISNA, he then pointed to Kashan’s 5,000-year-old civilization, and its monuments and relics dating back to Sassanid, Seljuq, Safavid, and Qajar eras.

“I hope that our French friends have had the chance to visit all the monuments, including the Borujerdi and Tabatabaei houses.”

“French artists visited Kashan near Tehran, Qom, Yazd, and Isfahan; Kashan is a city with a much richer culture than Isfahan.”

“I have many friends in Isfahan. I hope no one would inform them about my comment!” he joked. 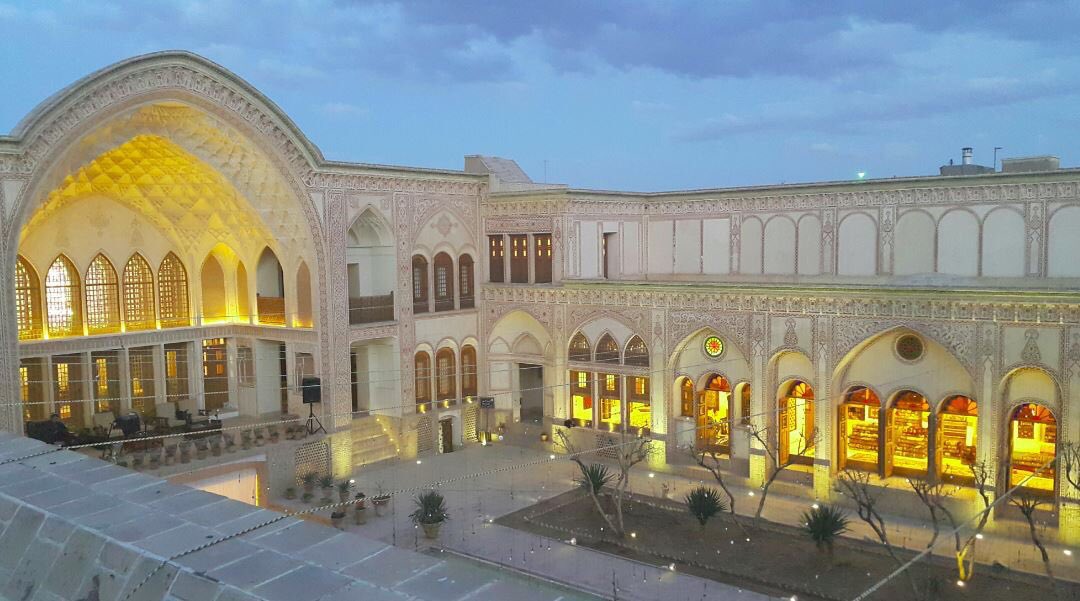 “After coming back to France, French artists will talk to people who have no idea of Iran to change their opinions.”

“During four years of residence in Iran, it is the eighth time I am travelling to Kashan with my wife,” he pointed out.

“Having travelled to 39 Iranian towns, I can say that Kashan is my second memorable place to visit. I would always love to visit here.”

Lewis said he believes that Iranians are hospitable, intelligent, cheerful, and proud of their culture and history.

“I consider a country’s culture as its history. Tourism is the link between cultures, which can be reinforced by tourist guides,” he commented. 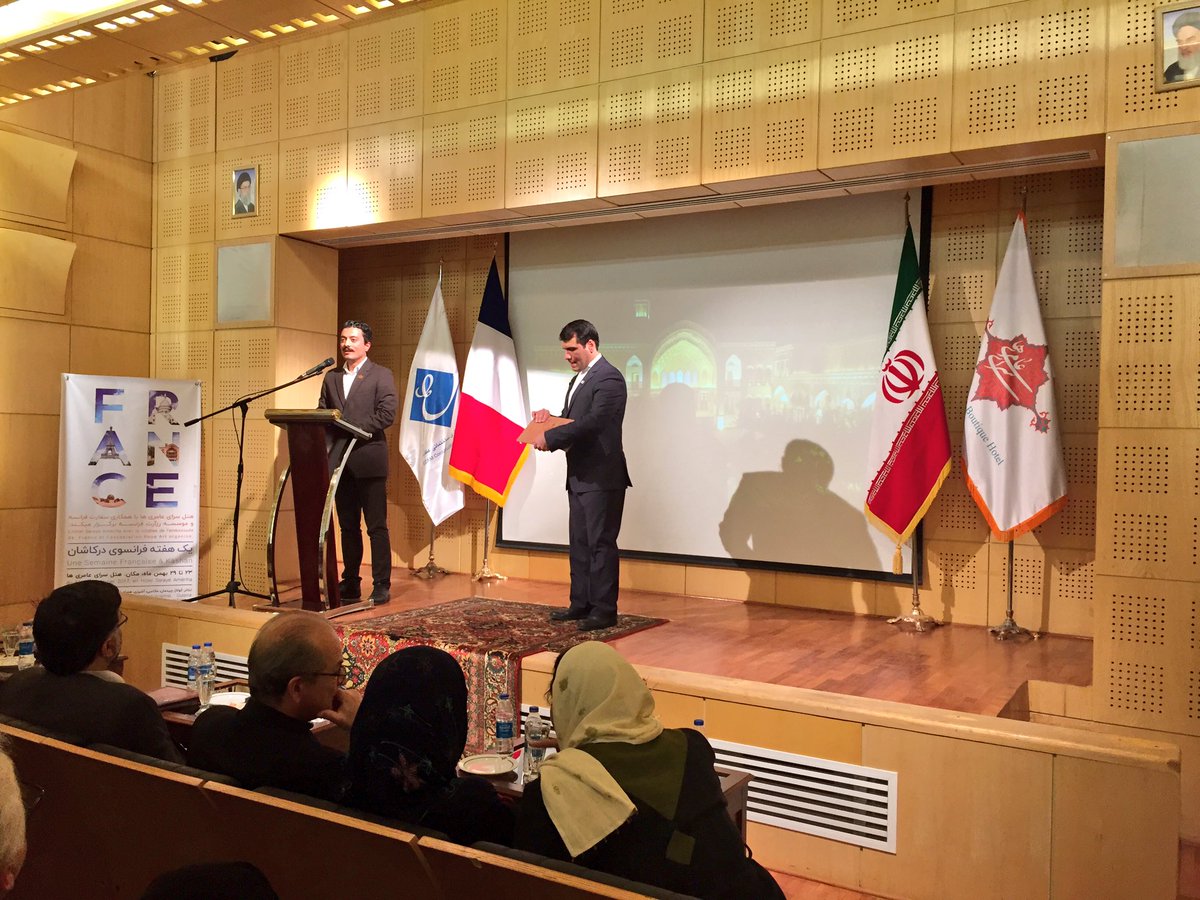 Elsewhere in his remarks, he noted that a better future can be built for different cultures if their friendship goes beyond national symbols.

He went on to say that such events help different cultures get closer to each other. “Before this event, I always wondered what can be reached by encountering other cultures.”

“During A French Week in Kashan, different cultures got closer to each other through art workshops of theatre, photography, cooking and collage.”

He then addressed the French Embassy members who were attending the ceremony, and said, “You are the ambassadors of friendship and a better future with regards to humanity, beyond national emblems and flags.”

Lewis invited people to hold each other’s hands and build bridges instead of walls.

“Some verses by Iranian poet Saadi Shirazi are written on the walls of United Nations Headquarters in New York City, to say that all human beings are like the organs of a single body: it is why we should seek the peace and not the war.”