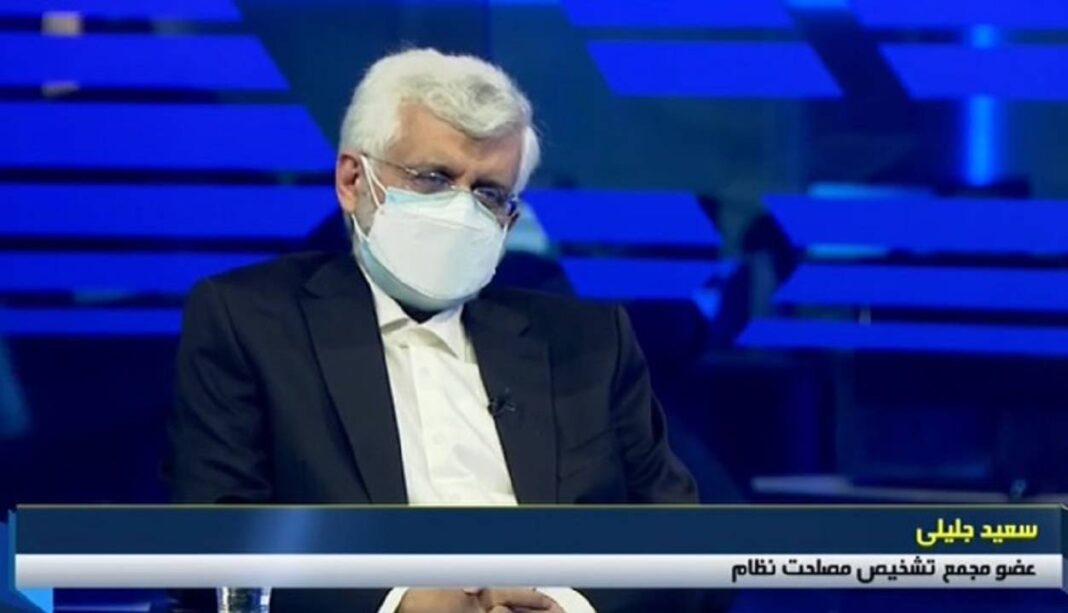 He attributed this to the resistance of the Iranian people and drew a parallel between current developments and the Islamic Revolution’s victory.“

The question is: Why is it that all world powers say ‘the Shah must remain [in power]’ but the people insist that he must go and the Shah goes?”, Jalili said.

The member of Iran’s Expediency Council said during its maximum-pressure campaign, the US left no stones unturned to defeat Iran but its plots failed.

He also criticized US President Joe Biden, saying he has not lifted a single Trump-era sanction on Iran despite that he ostensibly differs from his predecessor.

Jalili also spoke of Iran’s achievements while under sanctions. He said when the US placed sanctions on Iran’s oil industry, they vowed to reduce the country’s crude sales to zero, but now, as the Iranian oil minister announces, the Islamic Republic exports 1,200,000 barrels of oil daily and receives the money.

He added that now some countries are defying the US sanctions and say they’re ready to buy oil from Iran. Jalili described this as an opportunity for the Islamic Republic of Iran.