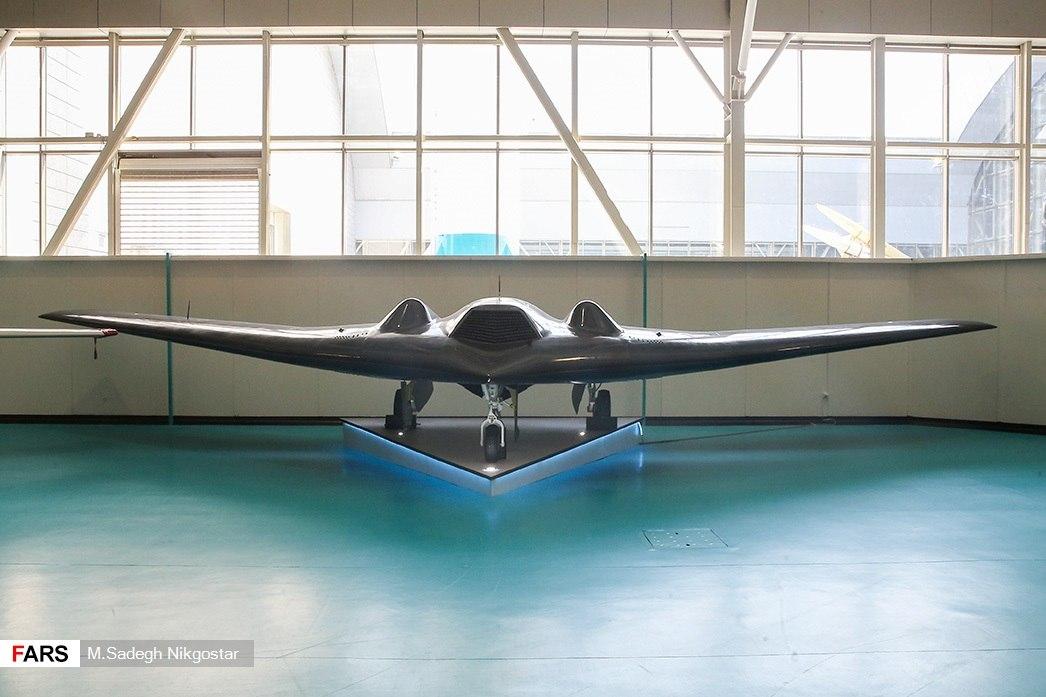 The move comes to tackle drought in parts of the country.

Over the past couple of years, the IRGC’s Aerospace Division has been using a new method to seed clouds by using drones.

The seeding materials used in the operation have also been produced by IRGC experts.

The advantage of drones over manned aircraft is that drones have higher maneuverability, cost less to operate and are more flexible during operations.

The IRGC’s drone units have conducted several cloud seeding operations in several parts of the country over the past years.

In 2015, Iran downed a US RQ-170 Sentinel stealth aircraft with minimal damage. The drone was flying over the Iranian city of Kashmar, near the Afghan border, when it was brought down, and was later reverse-engineered. 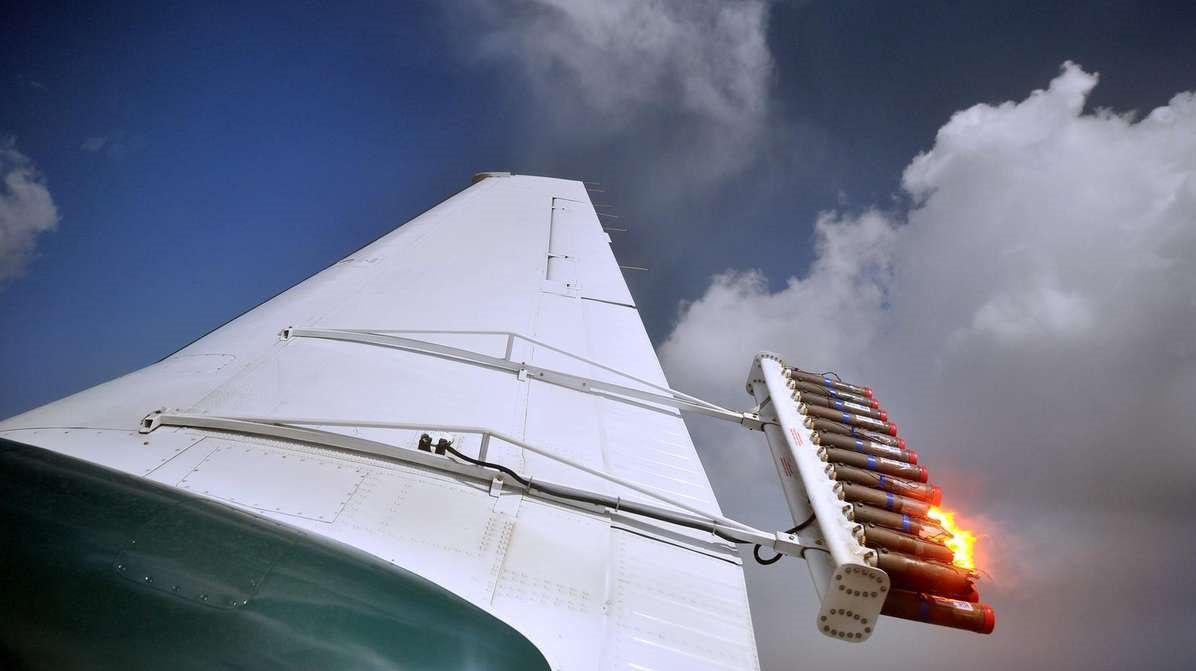 Known to be able to hack into enemy drones, Iran currently possesses the biggest collection of captured or downed American and Israeli drones, including the US’ MQ1, MQ9, Shadow, ScanEagle, and RQ-170 as well as the Israeli regime’s Hermes.

Seeding clouds is a new technology which is only several decades old. Over this rather short period, the technology has come under spotlight in many countries.

Using planes to seed clouds has its own advantages and drawbacks. When airplanes are used, it is possible to determine the exact place where seeding materials are to be sprayed, hence improving the precision of the seeding operation. However, the disadvantage is the limited duration of flight among clouds which create thunder and lightning, posing a threat to those on the plane.