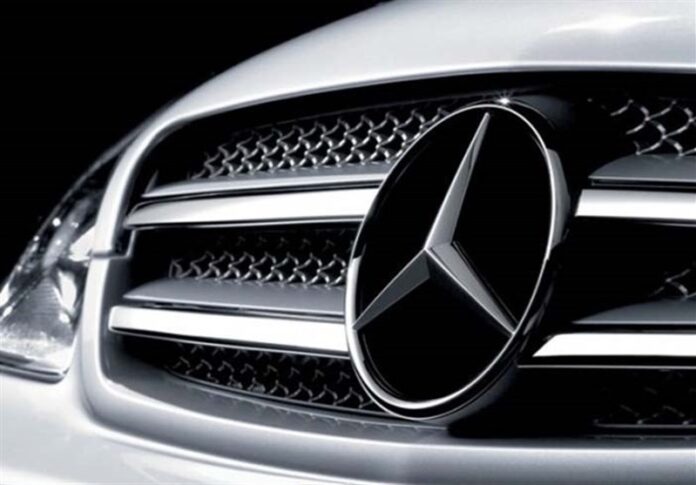 The contract was signed on Tuesday between Iran Khodro Diesel (IKD), representing IKCO, and Mercedes Benz in the latter’s main production site in Germany.

The ceremonial event was attended by Iran’s Deputy Minister for Industry, Mohsen Salehi-Nia, chairman of Iran Khodro Diesel’s board, Mohammad Reza Feiz-Bakhsh, and Iran Khodro’s CEO, Hashem Yekkeh Zare as well as a number of high-ranking managers from Iran and Germany, a Farsi report by IRNA said.

In an address to the event, IKCO’s CEO expressed hope that given the two sides’ current cooperation in the production of commercial vehicles, the contracts signed between them last year would become finalized soon.

The contract requires both sides to establish a joint venture for sales and after-sale services of Mercedes Benz’s commercial vehicles in Iran.

The joint venture between IKCO and Mercedes Benz will start its work with IKD playing a 20-percent role in the production process but the figure may increase from 30 to 50 percent in case of economic efficiency.

The two sides also signed a deal to set up a second joint venture to produce the current and future generations of Actros Truck.

Meanwhile, the joint venture is predicted to conduct surveys and replace the current productions with new ones based on the Iranian customers’ needs and tastes.

The signing of the agreements came following the 2015 nuclear deal between Iran and world powers to relieve sanctions against Iran. Since then, different vehicle manufacturers of Iran have begun talks with their foreign counterparts and signed a number of agreements with them.