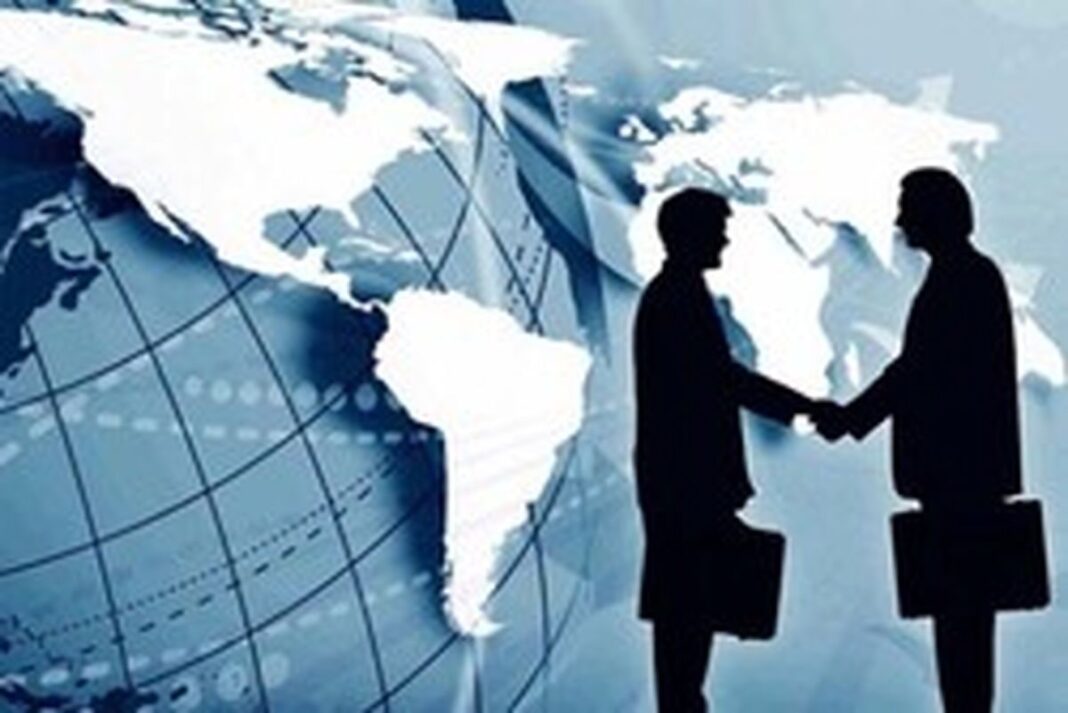 The Iranian government is considering the facilitation of the visit to Iran of foreign entrepreneurs working with Iranian knowledge-based companies through issuance of business and technology visas.

The issue was discussed in a Sunday meeting between Iranian Deputy Foreign Minister for Consular, Parliamentary, and Expatriates’ Affairs Seyyed Kazem Sajjadi and Vice-President for Science and Technology Sorena Sattari.

In the meeting, the two sides also conferred on further cooperation between the Ministry of Foreign Affairs and the Science and Technology Department of the President’s Office in order to facilitate the participation of Iranian elites living abroad in high-tech plans and projects to develop the country’s knowledge-based industries.

Sajjadi and Sattari also highlighted the significance and enormous capacity of Iranian expatriates, and underlined the necessity of activating the New Sciences and Technologies Working Group of the Supreme Council of Iranian Expatriates’ Affairs, and holding webinars with the Iranian diplomatic missions abroad and the Iranians interested in order to present the plans and projects of the Science and Technology Department of the President’s Office.