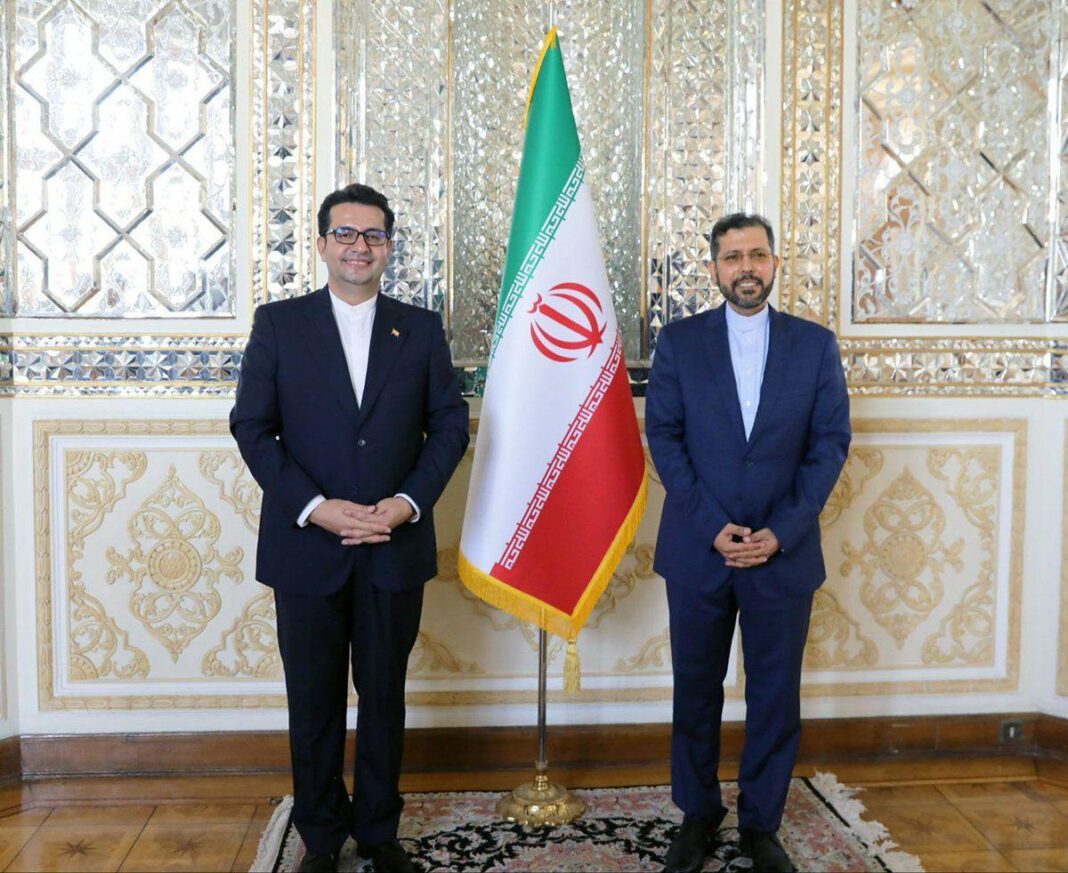 Saeed Khatibzadeh has been appointed as the new spokesperson for the Iranian Foreign Ministry, replacing Seyyed Abbas Mousavi.

He was introduced as the new spokesman in a ceremony on Sunday where he took over from his predecessor, who is leaving the position to serve as Iran’s new ambassador to Baku.

Foreign Minister Mohammad Javad Zarif was also attending the ceremony.
Khatibzadeh is the youngest Foreign Ministry spokesman, ever, since the victory of the 1979 Islamic Revolution of Iran.

He has a 21-year record of diplomatic activity. He has worked in different capacities at the Foreign Ministry. He has also delivered speeches in international circles.