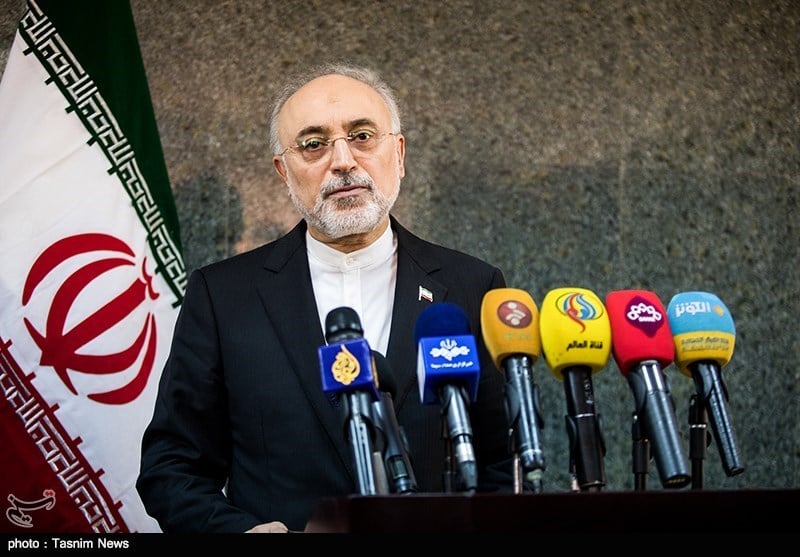 Iran’s nuclear chief says the country has its finger on the trigger to start the enrichment of uranium at 20-percent purity level as soon as President Hassan Rouhani issues the order.

Ali Akbar Salehi, the head of the Atomic Energy Organization of Iran (AEOI), said the Islamic Republic is able to start the process very soon.

“We are supposed to implement the Parliament’s legislation [on increasing the country’s uranium enrichment], but the government should communicate to us a bylaw on how to enforce it,” he added.

“The president should also issue an order for us to begin the process,” Salehi said.

“Our fingers are on the trigger. The commander just needs to issue an order. Then we can start work immediately,” Salehi underlined.

“[With regards to 20-percent uranium enrichment,] we have given a letter to the representative of the Islamic Republic of Iran in Vienna to hand it over to the [International Atomic Energy] Agency,” he said.

“The [Agency’s] inspectors should come to Iran and remove the seals [on nuclear facilities],” he added.

“Under the Agency’s supervision, we need to replace the uranium gas capsule,” Salehi said.