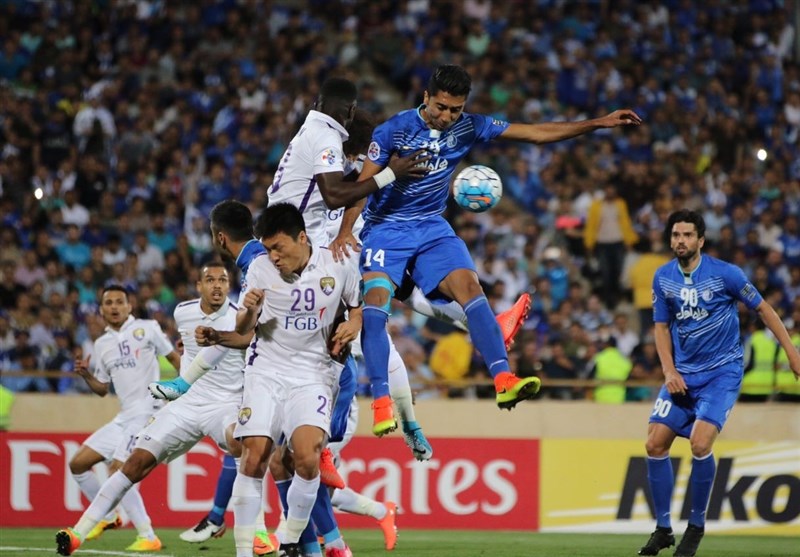 Esteghlal football team from Iran defeated Al Ain of the UAE thanks to a late goal from Kaveh Rezaei. 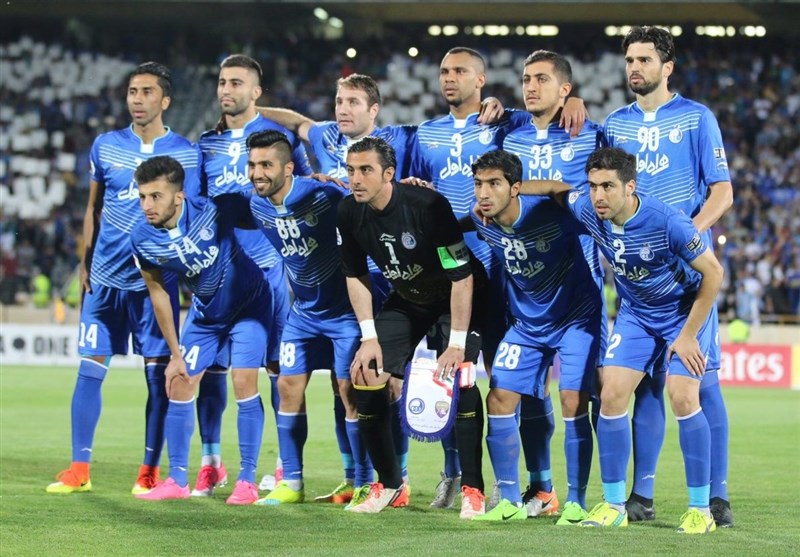 In the match held in Tehran’s Azadi Stadium, Rezaei netted from the penalty spot two minutes into injury time after Al Ain’s defender had handled the ball at the end of a game that saw both teams reduced to ten men in the final 15 minutes.

Saeed Juma was given his marching orders 13 minutes from time for a scything challenge on Mohsen Karimi that saw Chinese referee Fu Ming give the midfielder a straight red card.

Eight minutes later Farshid Esmaeili was sent off for retaliating against Al Ain striker Caio following an off-the-ball tussle between the two.