Iran’s Economy Can Be Improved by Supporting Iranian Products: Leader 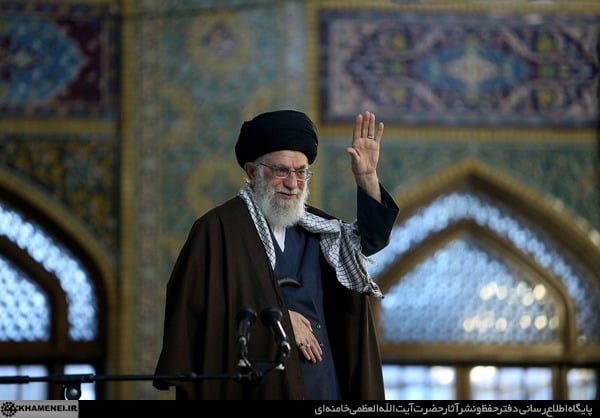 The Leader of Islamic Revolution has once again called on the 80-million nation to dedicate their efforts to promoting domestic production, saying an inward-looking attitude among the Iranian people could help improve their economy.

Addressing a huge crowd in northeastern city of Mashhad, the Leader said officials would do well not to pin hope on foreign countries to help them settle economic problems, as the solution to all issues could be found inside the country.

In his New Year message on Tuesday, the Iranian Leader named the Iranian calendar year 1397 “Support for Iranian Products”, saying boosting domestic production could settle many of the country’s economic and social woes.

In recent years the Leader has frequently advocated Resistance Economy, which was first raised by himself in 2011, amid the tightening of international sanctions on Iran over its nuclear work.

Before that, the Leader had also named 1395 as the year of “Resistance Economy: Action and Implementation”.