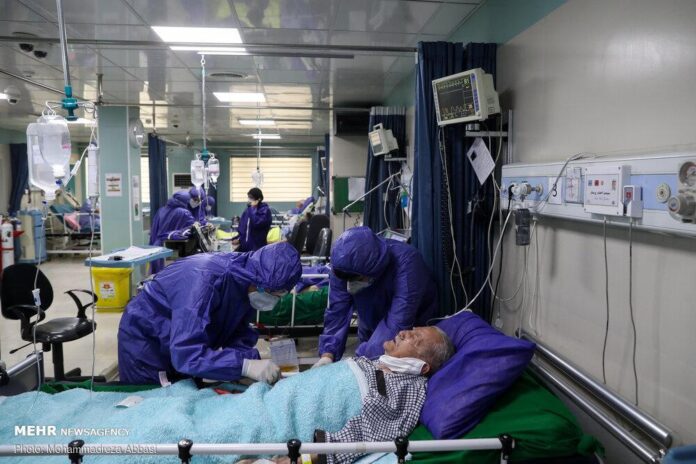 In a press briefing on Thursday, Sima-Sadat Lari said 436,319 patients have contracted the virus so far, including 3,521 new cases identified in the past 24 hours.

So far, she added, 367,829 patients have recovered from the disease or been discharged from the hospital.

The spokeswoman noted that 3,854,827 COVID-19 tests have been taken across the country so far.