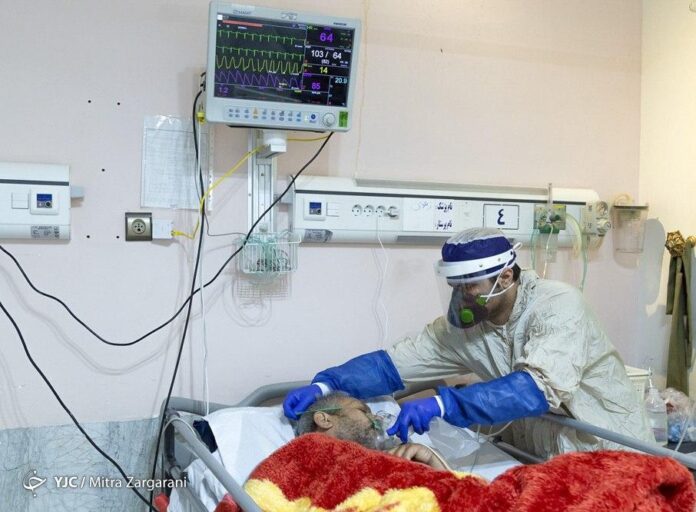 Iran’s Health Ministry spokeswoman has reported 2,751 new cases of infection with the novel coronavirus, the highest one-day number of cases since June 7, raising the total number of cases to 314,786.

In her Tuesday press briefing, Sima-Sadat Lari said 212 people have died of the virus in the past 24 hours, bringing the total number of fatalities to 17,617.
The spokeswoman said 272,535 patients have so far recovered from the disease, or been discharged from hospital.