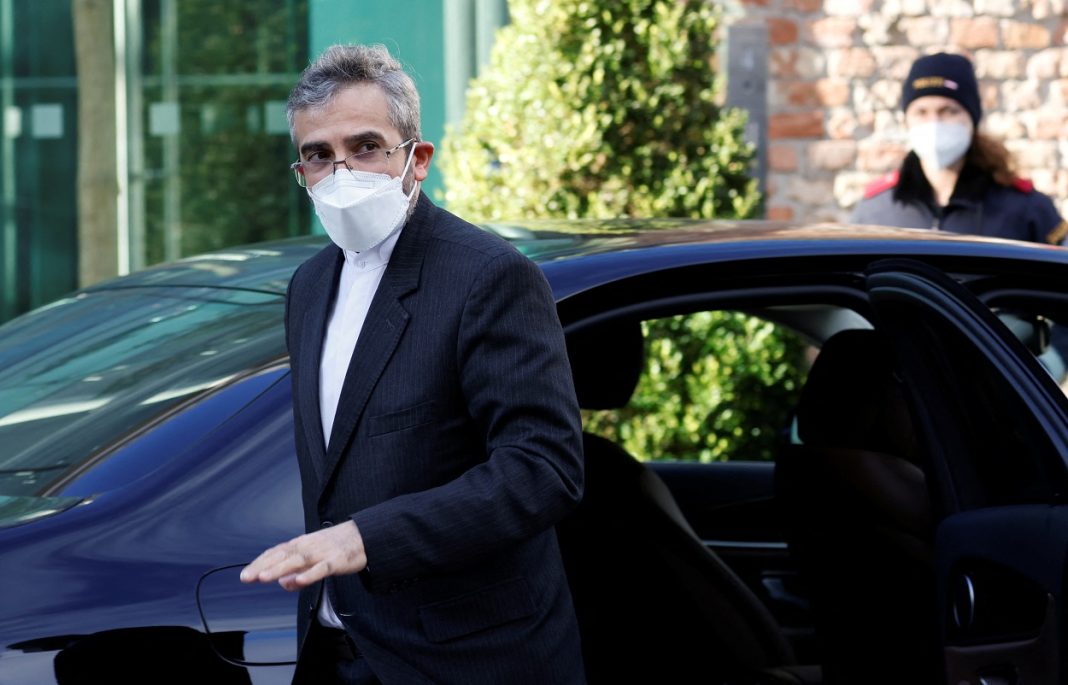 The trip comes as efforts to revive Iran’s nuclear deal with the West and bring the United States back on board have hit a snag.

Iran, as well as China and Russia – two other remaining parties to the 2015 deal known as the Joint Comprehensive Plan of Action (JCPOA) – blame the United States for its “excessive demands” and “inflexible stance.”

Oman has traditionally played a mediator role in regional and international issues.

Bagheri’s visit to Oman comes days after Iran and the remaining parties to the JCPOA held two days of talks in the Qatari capital, Doha, in an effort to revive the deal and lift the anti-Tehran sanctions.