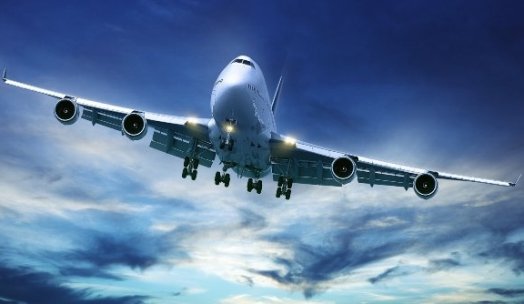 Foreign companies are willing to sell their air navigation products to Iran following nuclear talks between Tehran and P5+1. 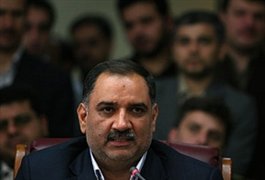 Iranian aviation authorities have changed some flight paths in keeping with a decision by the Supreme National Security Council, Managing Director of the Iranian Airport Holding Company (IAHC) Mohammad Ali Ilkhani, told Mehr News Agency on December 19. The following is the translation of what else the IAHC chief had to tell the news agency:

The Supreme National Security Council has recently agreed to change the air routes along which planes fly and this has helped the neighboring countries, including Iraq and Turkey.

The decision which has come into effect over the past few months cuts the flight time on certain domestic routes by 11 to 12 minutes.

Talks between Tehran and P5+1 have seen foreign companies head to Iran. Three European giants have entered talks with Tehran to that end. Iran is planning to buy radar and aid-to-navigation systems from France, Italy and Spain.

Countries which were unwilling to talk to Iran until last year, are now voluntarily coming here to pitch their products. That gives us the opportunity to purchase higher quality items at international tenders.

Western countries cannot ignore Iran. A small country like the UAE purchases a radar system which covers its entire territory as well as part of Saudi Arabia and Iran. Thanks to the vastness of our land, we need to purchase 11 more radar systems. That is many times over the demand of countries located to the south of the Persian Gulf.

We estimate that within the next three years we’ll have to spend between $250 million and $300 million dollars to modernize our radars.

Presently, there are three airports in Tehran and Alborz provinces. We seek to pick an international consultant to help us with the development of Imam Khomeini International Airport and plan a railway network that links Imam Khomeini Airport to Mehrabad Airport which is within Tehran city limits.

A second phase of Imam Khomeini Airport features a new terminal capable of handling 20 million passengers. That is estimated to require as much as $1 billion in investment. We need private capital to complete the project. French and Malaysian companies have put forth expansion plans whose implementation requires international consultation.