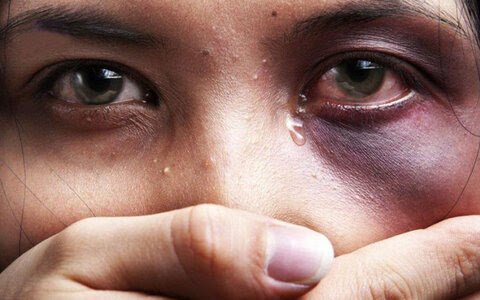 The Iranian cabinet has ratified a bill that would protect the women’s dignity and support them against violence.

In a cabinet session on Sunday evening, chaired by President Hassan Rouhani, the ministers approved the bill aimed at protecting women against violence, strengthening the family bonds, and preserving the dignity of women.

The bill criminalizes any action causing physical or mental harm to women because of gender or a vulnerable position, harming their dignity, and restricting or depriving women of the legal rights and freedom.

According to the bill, the Judiciary will be tasked with setting up and sponsoring offices that provide support for the women who suffer some kind of violence or are susceptible to violence, safeguarding the rights and dignity of women in the legal courts, and holding training courses for the judges and prosecutors.

The bill also entails the establishment of a fund under the auspices of the Ministry of Justice for protecting victimized women. The fund would also provide support for the female inmates, cover their health costs, and finance training courses during their prison sentence.

The Islamic Republic of Iran Broadcasting (IRIB) is tasked under the bill with promoting media programs about preserving women’s dignity and protecting women against violence in the family or the society.

The bill also entails special educational plans at schools, promotion of social care consultancy services, constant monitoring of social harms and domestic violence, detection of the students prone to violence, enrollment of poorly supervised schoolgirls in boarding schools, and screening of the girls who have left school or been deprived of schooling.

The cabinet has also defined new responsibilities for the Ministry of Health regarding rapid treatment of the women harmed by violence, obliging the police to set up a special unit in police stations to ensure the safety of women, open special stations with female personnel, and detect the potential sources of violence against women.

The new bill also specifies punitive action on violence against women, including legal punishment, civil redress, and sentence terms in various cases threatening the physical and mental safety of women.