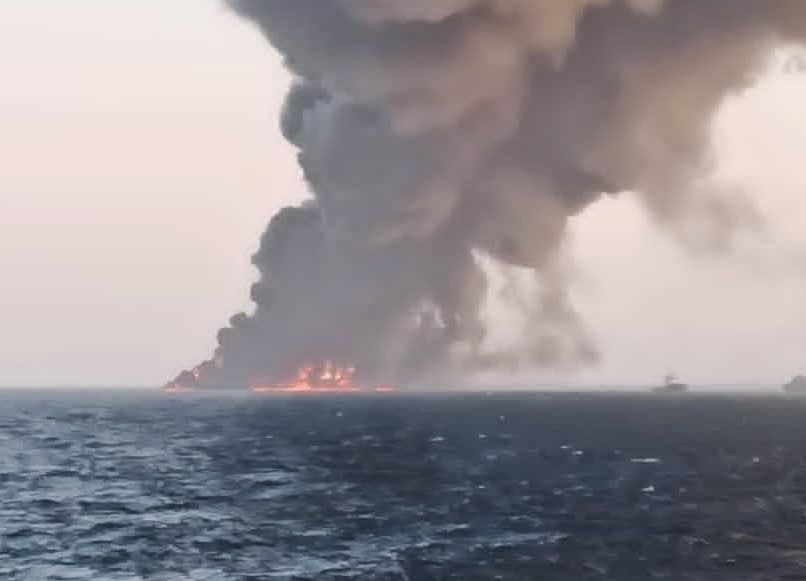 According to the Iranian Navy, efforts failed to save the support ship Kharg, which caught fire around 2:25 a.m.

The firefighters tried to contain it, but their efforts failed and the vessel sank near the Iranian port of Jask near the Strait of Hormuz — the narrow mouth of the Persian Gulf.

Photos circulated on Iranian social media of sailors wearing life jackets evacuating the vessel as a fire burned behind them. 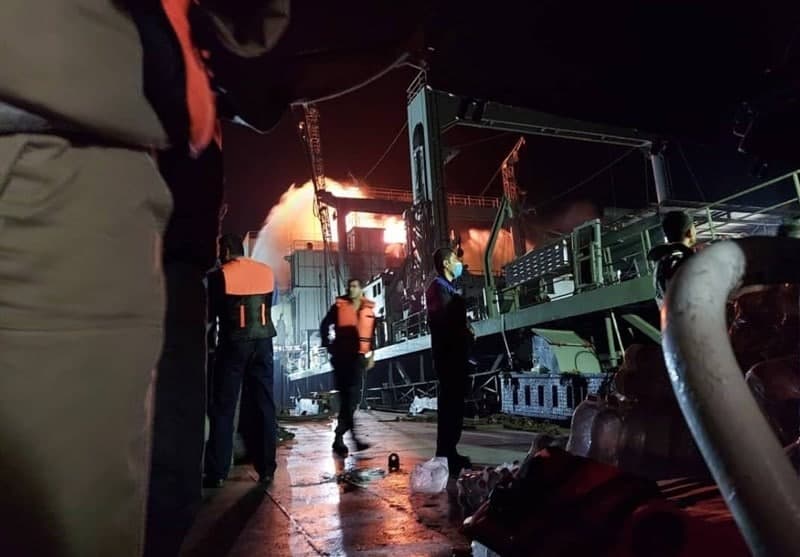 Iran’s state TV referred to the Kharg as a “training ship.”

The Kharg was one of a few vessels in the Iranian navy capable of providing replenishment at sea for its other ships. It also can lift heavy cargo and serve as a launch point for helicopters. The ship, built in Britain and launched in 1977, entered the Iranian navy in 1984 after lengthy negotiations that followed Iran’s 1979 Islamic Revolution.

The cause of the fire aboard the Kharg is not yet clear.