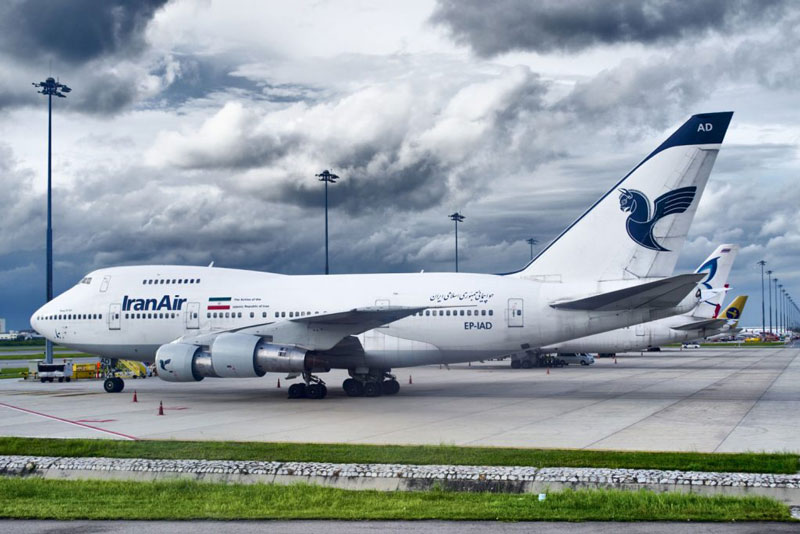 Iran’s Deputy Minister of Tourism and Cultural Heritage has said a 15-day ban imposed on foreign tourists does not apply to those entering from the air borders.

The ban is part of an effort by Iran’s National Headquarters for Battling Coronavirus (NHBC) to prevent a surge in the number of the new Covid variant known as Omicron.

Ali Asghar Shalbafian said as per a decision by the NHBC, which was announced to the various agencies by the interior ministry, the entry of foreign nationals from land, air and sea borders is allowed only for certain groups for 15 days from Saturday, January 25.

Shalbafian added that the decree was changed, and according to the amended decree, the 15-day ban does not include tourists from air borders.

He noted that this issue was followed up by Ezatollah Zarghami, Iran’s Minister of Cultural Heritage, Tourism and Handicrafts, and the 15-day ban on the entry of tourists and foreign nationals from the air borders was lifted.

Iran has detected a few Omicron cases over the past few days. But it is witnessing a downward trend in Covid deaths and infections over the past couple of months. This has been attributed to a range of factors including a nationwide vaccination by the Iranian Health Ministry and government efforts to persuade all citizens to get their jabs. People have also been cooperative in this regard.