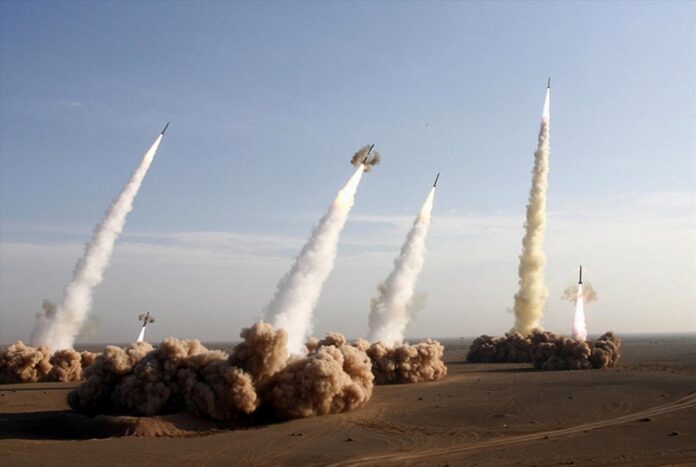 Iranian President-elect Ebrahim Raisi has reaffirmed that his administration will stick to the Islamic Republic’s policy of not sitting for talks over its ballistic missile program or regional influence.

Raisi told reporters in his first press conference since his presidential victory that the country’s regional influence or missile program are not negotiable.

He addressed US President Joe Biden and asked, “Why is Biden not compliant to the commitments of the previous administrations?”

Raisi advised the US administration to immediately implement its commitments and lift all anti-Iran sanctions in order to show its honesty.

“The Iranian nation does not have a good memory of the JCPOA because of the US breach of its commitments and Europe’s failure to fulfil its obligations,” he added.

He also responded negatively to Ruptly’s question about the possibility of a meeting between Iranian and American presidents over the removal of sanctions.