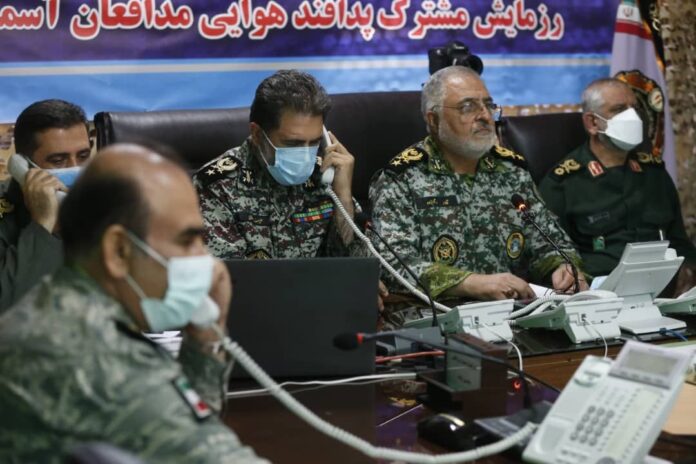 The locally produced systems used in the drills include Meraj, Fat’h 2, Bashir and Qods radar systems.

Phase one of the military exercises featured rapid reaction forces conducting operations while observing passive defense principles in order to deceive the enemy.

Multi-layered and safe communications were also established between air defense systems and command and control centers as well as the country’s integrated air defense network to get prepared for making decisions in times of threats.

“In this phase of the drills, intelligence and reconnaissance flights were conducted using the IRGC and Army’s manned and unmanned aircraft in the general area of the war game,” said Brigadier General Qader Rahimzadeh, the commander of Iran’s Air Defense Base.

“In these maneuvers, control and command centers use active and passive radar systems to monitor the war game area using signal and electro-optical surveillance, and as soon as they detect a hostile target, they activate a radar system proportionate to the target to counter it,” the commander noted.

He said all detection, reconnaissance, interception and combat systems used in the drills are domestically produced. 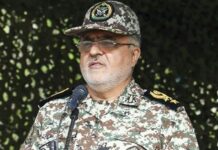