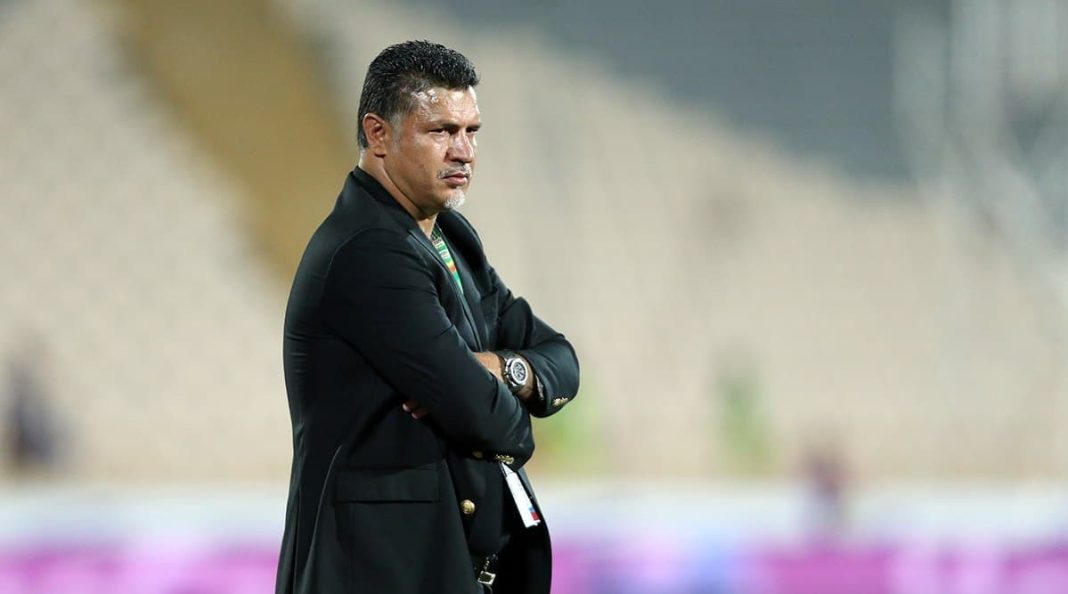 The final draw for the FIFA World Cup Qatar 2022 is to take place on Friday.

The 32 nations involved in the 2022 World Cup, 29 of which are currently known, will be drawn into eight groups of four.

The draw will be attended by 2,000 guests and will be led by Carli Lloyd, Jermaine Jenas and Samantha Johnson, assisted by the likes of Cafu (Brazil), Lothar Matthaus (Germany), Adel Ahmed MalAllah (Qatar), Ali Daei (IR Iran), Bora Milutinovic (Serbia/Mexico), Jay-Jay Okocha (Nigeria), Rabah Madjer (Algeria) and Tim Cahill (Australia). The managers and head coaches of all teams will attend the ceremony as well. Iran clinched the top spot in Group A after it defeated Lebanon 2-0 and South Korea lost to the UAE 1-0.

The Team Melli had already made its way to the World Cup 2022 finals in Qatar but its win against Lebanon and South Korea’s defeat by the UAE returned Iran to the top of Group A.