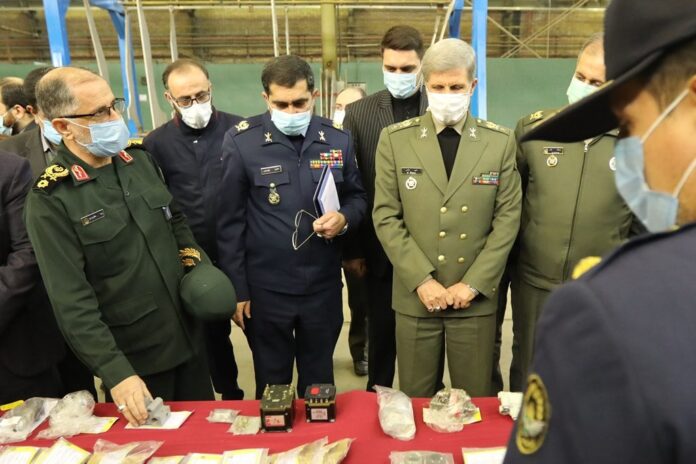 The Iranian defence minister says the country’s air industry is a potent example of national resistance against sanctions.

Brigadier General Amir Hatami made the comment while inspecting the process of building the second one of an advanced training jet plane named Yasin.

“During this visit, we are witnessing progress, innovation and new activities, and this forward-moving drive is based on the solid foundation laid in the past,” he noted.

“Any time the enemies sought to impose more restrictions, our industries moved toward more self-sufficiency and progress,” said the top general.

“It has been years that the air industry has been under tough and heavy sanctions, but has always manifested self-sufficiency with dynamism and self-confidence, and the air industry is really a clear example for the Armed Forces and the nation when it comes to countering sanctions,” he added.

He echoed remarks by Leader of Iran’s Islamic Revolution Ayatollah Seyyed Ali Khamenei that although sanctions created some problems, they led Iran to pay more attention to its domestic potential and capabilities.

“That is why today, despite what enemy wants, Iran is by far stronger that what it was in the early years following the revolution,” he said.