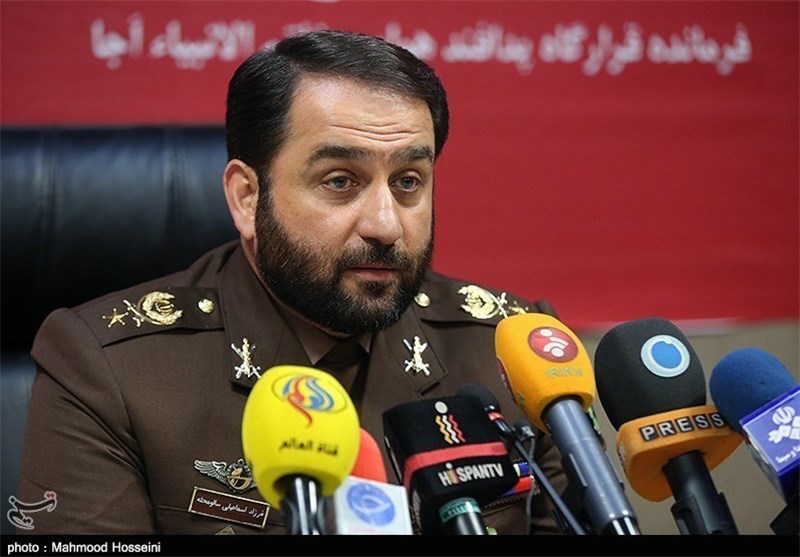 Iran’s Air Defense commander affirmed on Sunday that the country will spare no effort to provide Syria with advisory assistance in the air defense field at the request of the Damascus government.

Speaking to the Tasnim News Agency, Brigadier General Farzad Esmaili stressed that if asked by the Syrian government, Iran will vigorously offer advisory help to the Syrian forces in the air defense field, making a reference to Leader of the Islamic Revolution Ayatollah Seyed Ali Khamenei’s assertion that Tehran’s support for the allies comes in the form of advisory help.

As regards the speculations on Saudi Arabia’s decision to deploy ground troops to Syria, the commander argued that any presence in Syria without coordination with the Damascus government will be doomed to failure. 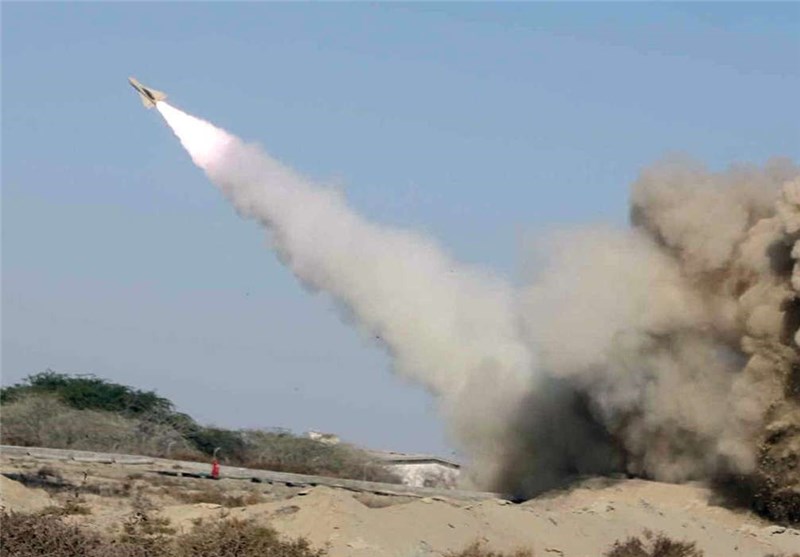