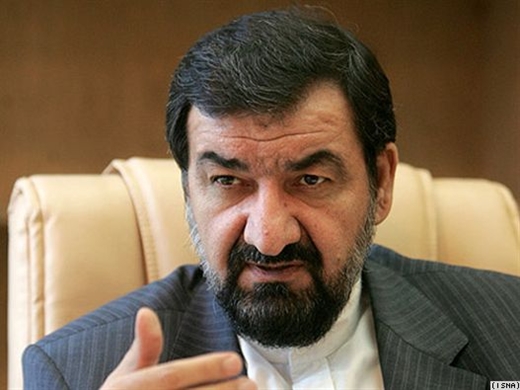 The secretary of the Expediency Council says that Iran and China can make joint investment in Iraq if China fully cooperates with Iran.

The secretary of the Expediency Council says that the Chinese have been the most cooperative party in nuclear talks between Iran and P5+1.

Mohsen Rezaei made the comment at a ceremony which saw Iran contract out Masjed Soleyman Petrochemical Complex to a Chinese company. The following is the partial translation of his remarks as reported by Sharq daily on January 12:

Plans are being made to turn Masjed Soleyman [in Khuzestan Province] into a special energy zone home, among other plants, to an aluminum factory to be constructed through Chinese finances.

If the Chinese companies have good cooperation [with Iran], the stage can be set for the two countries to jointly invest in Iraq thanks to Iran’s involvement in different Iraqi sectors.

Britain’s interaction with people in Iran and those in Masjed Soleyman differed from the way China behaves. The British government entered the region 107 years ago, dipped into its oil reserves and ceded a small chunk (15 percent) of its revenues to Iran.

The Chinese government, however, intends to make investment in Masjed Soleyman and pour in financial and technological resources into the region.

The Iranians will not forget China’s cooperation in recent years. During the nuclear talks, the Chinese cooperated with Iran more than their fellow P5+1 members.

Although Iran’s assets have been blocked in many countries [due to sanctions], none of them can take any measures to allow Iran to use its own money. But, China has channeled the money into Iran through financing.