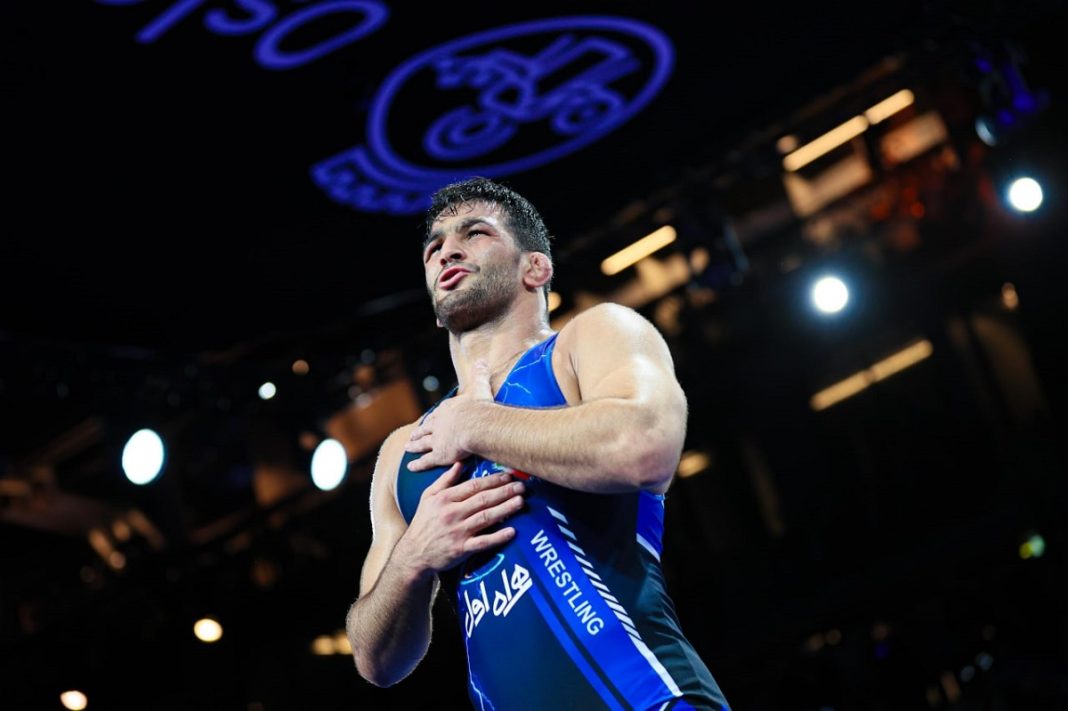 Iranian four-member freestyle wrestling team won three gold and one silver medals at the International Wrestling Championships of the Turlykhanov Cup in Kazakhstan.

During 2022 Bolat Turlykhanov Cup wrestling event in Almaty, Kazakhstan that began on June 2, Hassan Yazdani, Kamran Ghasempour and Amir Hossein Zare won the gold medals in the 86, 92 and 125 kg weights, and Amir Hossein Firoozpour won the silver medal in the weight of 97 kg.

In the weight category of 86 kg, Hassan Yazdani defeated Fateh Ardin from Turkey in the first round with a result of 12 – 0 and in the next round, in the semi-finals, he defeated Dolatbekov of Kazakhstan 12-1 to advance to the final.

Yazdani competed Boris Makaev from Slovakia and won with a result of 11-0 and won the championship.

In the 92 kg weight category, which was held periodically with the presence of 6 wrestlers in 2 groups of 3 people, Kamran Ghasempour defeated Wiki from India in the first wrestling with a result of 10- 0.

In his second competition, Ghasempour defeated Kazakhstan’s Bek Elyasov 10-0 and advanced to the semifinals.

In this competition, Ghasempour defeated Abdi Manaf Bayagnjev of Kazakhstan 11-0 to advance to the final.

In the final, he defeated Kazakhstan’s Adilit Davulbayev 11-0 to win the third gold medal in freestyle wrestling at the 2022 Bolat Turlykhanov Cup wrestling event.

Meanwhile, the Iranian Greco-Roman team managed to finish champion with four gold, four silver, and two bronze medals at the International Greco-Roman Wrestling Championships of the Turlykhanov Cup in Kazakhstan.

The Iranian team became first with 185 points, followed by Kazakhstan with 165 and Uzbekistan with 108 points, respectively.