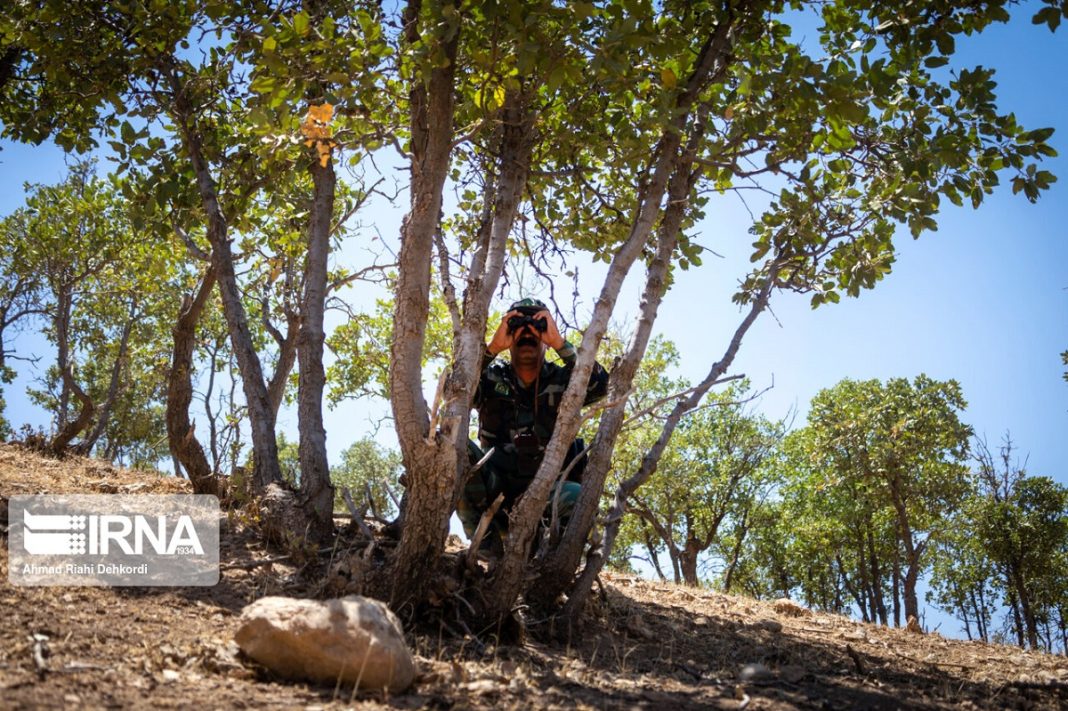 An Iranian wildlife guard has been shot and killed in a court in western Iran where he was standing trial for killing an illegal hunter two years ago.

Boroumand Najafi died after the father of a dead illegal hunter who was allegedly killed by Najafi opened fire on the wildlife guard and an accompanying soldier when they were leaving a court in the city of Kermanshah where Najafi faced a retrial over the death of the illegal hunter.

The soldier who accompanied the wildlife guard was wounded in the shooting and taken to hospital.

The attacker fled the scene after shooting them.

The incident in which the illegal hunter died happened in 2020. Reports say The man, along with four other illegal hunters engaged in a clash with wildlife guards.

A bullet fired by Najafi wounded the hunter who later succumbed to his injuries.