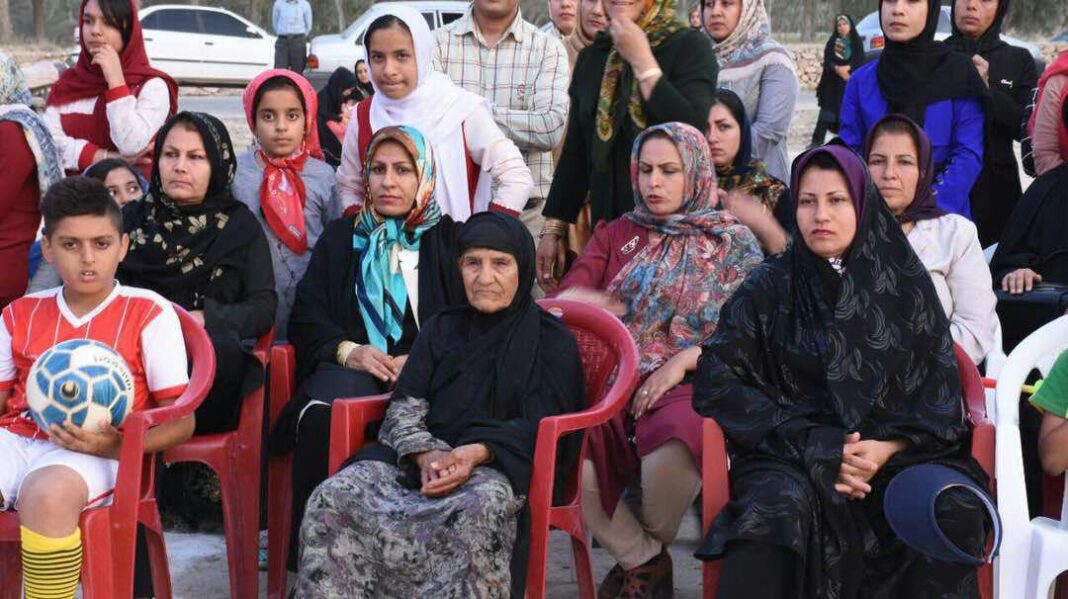 A village in southern Iran made headlines after photos of a football match in the rural area went viral, showing female spectators watching the match and players defending women’s right to go to stadiums.

These days, many government officials and Iranian people in social networks are talking about the presence of women in sports stadiums, and at the same time the issue has sparked a lot of reactions among its opponents and proponents.

At such a time, photos released of a football match in a remote village with the presence of female spectators grabbed the headlines in media and social networks. 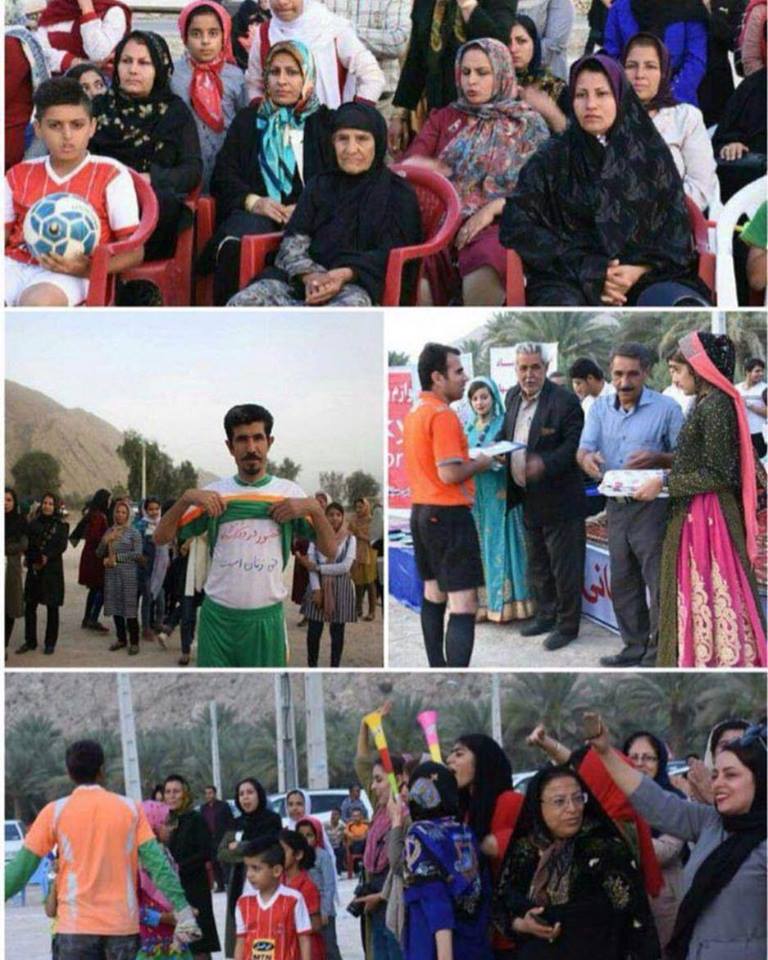 Here is a report by the Persian-language daily newspaper Sobh-e Now about this village and its inhabitants:

A few simple photos were enough to make Shahijan village of Bushehr Province famous. It was the place in which a football match was held and women sat to watch it. During the match, one of the players raised his shirt to show the slogan “It is women’s right to enter stadiums” to the cameras. At the end, a few ladies were honoured, but few people know where the village is located and what its people do.

Shahijan is one of the small villages of Bushehr province. 209 people live there and the main job of the inhabitants is farming. Abouzar Omrani-Nasab, the secretary of football department in the village, says all the residents are from a clan called Omrani.

“The move was totally spontaneous and that player had not coordinated anything with us. We did not know about his decision,” added Omrani-Nasab.

He also talked about the presence of women saying “since the beginning of the tournament, the women of the village have been supporting us. The aim of holding such tournament was to commemorate Shahijan’s late football player Haj Morteza Omrani. In fact, his memorial ceremony was held in 2007 as he passed away, and a football match was started to be held to commemorate him. As his family and the village inhabitants participated in this memorial ceremony, a tradition was established based on which women of Shahijan along with their families could watch the matches. Their presence creates a lot of joy among the villagers, especially during Nowruz holidays.”

He further added that the presence of women created a friendly atmosphere and contributed to the discipline of the tournament.

“With the presence of women, many things were taken into consideration and this was a great pleasure for us as the organisers. On the final day, all the women in the village came to see the match. Even the mothers and ladies, who had not watched any football match over the year, came to watch the game and their move created a great atmosphere.” 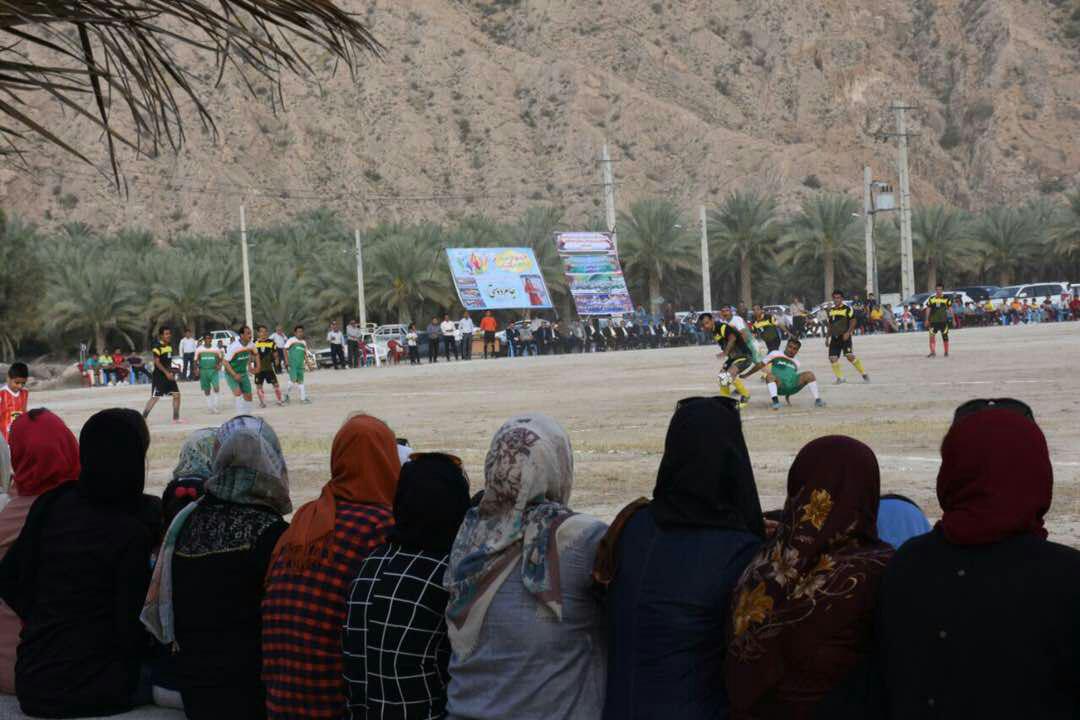 Omrani-Nasab further explained how they decided to appreciate these women’s move and their enthusiasm for watching the match.

“We appreciated their move by honouring a grandma on behalf of the village’s women. This grandma had attended all matches as a spectator. She walked with a stick to receive the prize while all the spectators applauded her for several minutes. Those who are opposed to the presence of women in the stadiums would have changed their minds if they attended this ceremony.”

Ali Omrani, who is the village’s former chief and a member of Shahijan’s football team, says there has always been a belief among the villagers that women could work along with men in economics, agriculture and farming.”

“From the very first day, it was planned to allow women to enter the stadium so that they could watch the matches,” he noted, stressing that the move has sparked a lot of positive reactions in the media. 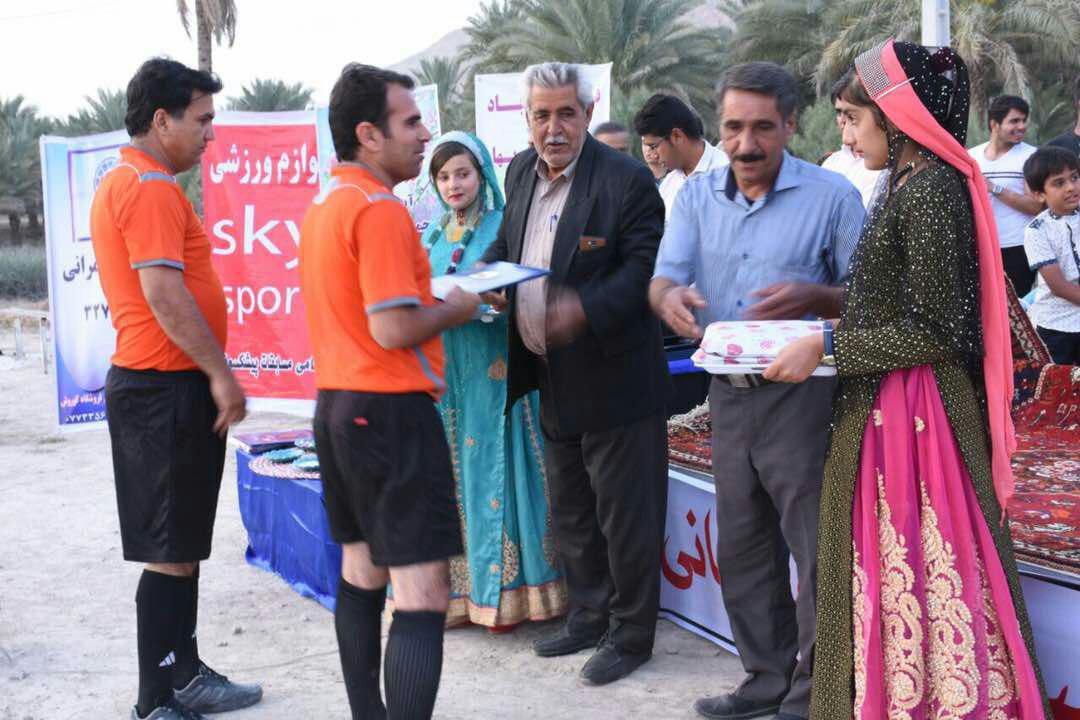