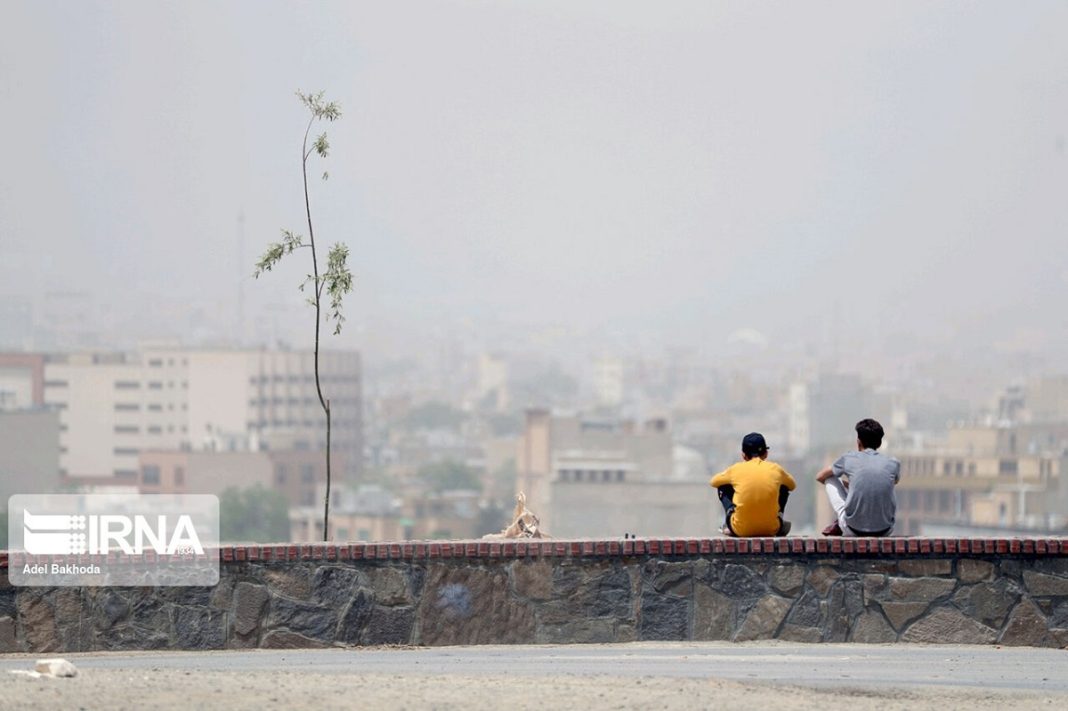 Iran has called for the formation of a regional fund to counter dust storms that have affected several countries in the region.

In the wake of an escalation of dust storms in the region and following Iranian President’s order for the case to be swiftly pursued, Foreign Minister Hossein Amir Abdollahian sent letters to his counterparts in the regional countries from where the dust storms originate and those states affected by the environmental crisis caused by the phenomenon.

“While standing ready for bilateral technical cooperation toward containing the dust particles, the Islamic Republic of Iran calls for the signing of a relevant regional convention, with the participation of the United Nations and its specialized agencies, particularly the United Nations Environment Program and the World Health Organization,” he reiterated.

Amir Abdollahian said, “This environmental phenomenon knows no borders and is linked to the health of all regional people; therefore, all governments of the region are required to seriously and effectively take part in the fight against dust storms, regardless of political issues.”

“It is necessary to form a fund as part of the convention for collecting regional and international aid and fight the phenomenon of dust particles and desertification more quickly and in a more coordinated manner,” he added.

The Iranian foreign minister had earlier held phone conversations with his opposite numbers in Iraq, Syria, Turkey, and Kuwait in this regard.

He asked the Iraqi foreign minister to draw the attention of Saudi Arabia, as a source country that is also suffering from the crisis, to the Iranian initiative.